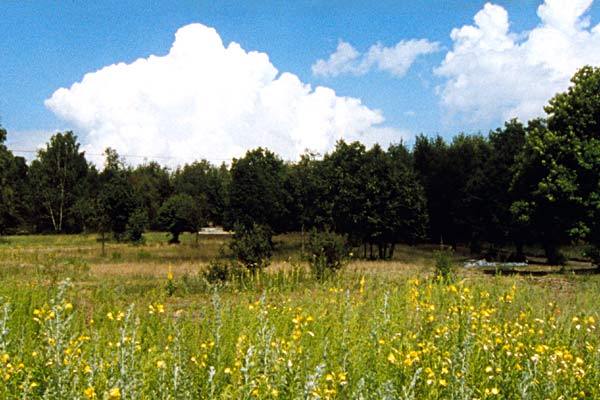 In the history of the Shoah, the Belzec concentration camp has almost been forgotten, although it was chronologically the first extermination camp of the Aktion Reinhard, the Nazi’s extermination plan for the Jews of Occupied Poland.
Its total destruction in the first months of 1943, almost a year before the dismantling of Sobibor and Treblinka camps, demonstrates the Nazi’s intentions to wipe out all traces of the annihilation of the Jews of Europe. Industrialized mass murder of Jewish people by the Nazis didn’t stop with the taking of lives, it continued with the destruction of the corpses of those who had been exterminated: the obliteration of bodies, names, and places. What is now known as revisionism was the very principle of Nazi murder: the elimination of the traces of extermination was all part of the plan with regard to the annihilation of the Jews.
Apart from Rudolf Reder, who died at the end of the sixties, and Chaïm Hirszmann, murdered in Lublin just after the war ended, no-one survived Belzec to give an account of what went on there.
By filming the consequences of this eradication, the filmmaker shows the brutality and violence of today: there where only destruction remains, how do we prove what once was? 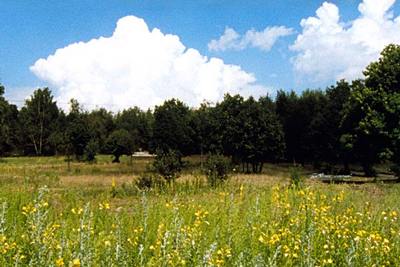