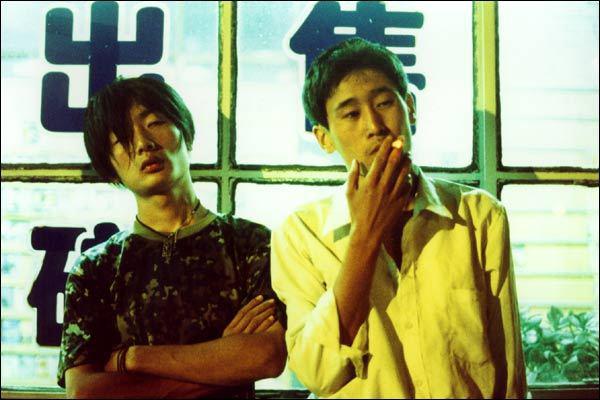 In Northern China, not far from Mongolia, two friends Xiao Ji and Bin Bin, apparently oblivious to the world around them, spend most of their time lounging about. Their main aim is to do as they please, which is to say, not a lot.
Intense Xiao Ji falls madly in love with beautiful Qiao Qiao, the region’s singing star. Bin Bin, who’s more reserved, tries to save his love affair with a young student in any way he can.
Xiao Ji brazenly cruises Qiao Qiao, despite her manager’s presence. This tough, possessive man also happens to be her fiancé. Xiao Ji is vaguely aware that he is playing a dangerous game, but he doesn’t care, for he wants the girl. He is beaten up in a nightclub one evening but comes out of it unscathed, apparently indestructible. Qiao Qiao is touched by his stubbornness mixed with an angelic side. Lonely and isolated, she accepts to sleep with him, just once, in secret.
As for Bin Bin, he applies himself to making more of a mess of his life with each passing day. He is rejected by the army because he has hepatitis, keeps mum about it, and borrows money from Xiao Wu, the local gangster.
Frustrated and unsatisfied, the two friends want something more. They decide to rob a small bank and immediately muck it up with an almost joyful verve. Players with no hope of leaving a mark, they throw themselves into the hands of fate, just for the pleasure of conjuring up the possibility, however fleeting, of hope. It’s 2001. They’re only 19. 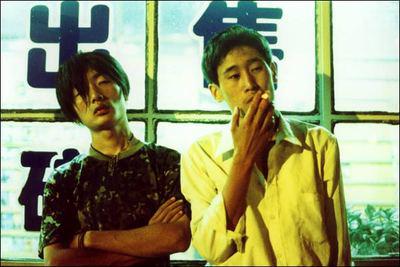 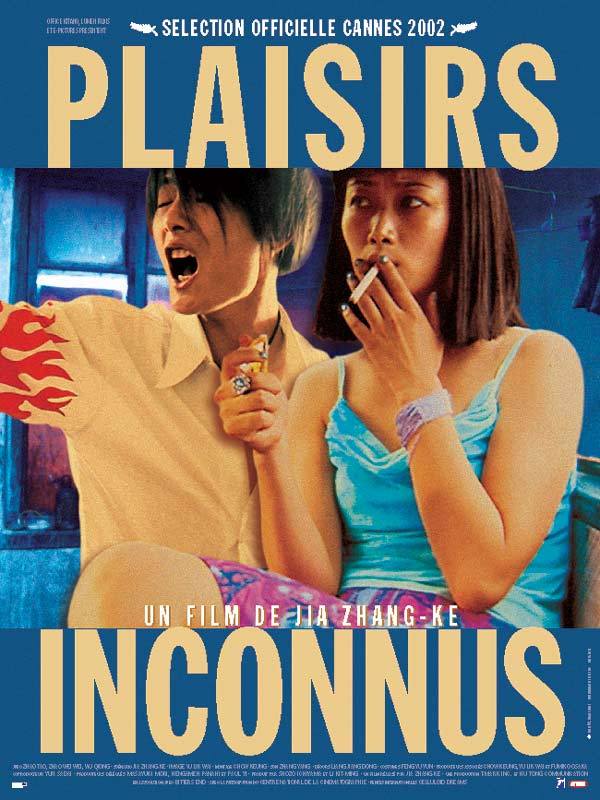 Balzac and the Little Chinese Seamstress (2001)