Today on the Croisette we will see 3 French feature films and a special screening of short films, including 4 French productions screened as part of Critics' Week.

Competition:
"Le Fils" by Luc and Jean-Pierre Dardenne, Grand Théâtre Lumière (8.30 a.m. and 7.30 p.m.).
After winning the Palme d'Or at the 52nd Cannes Festival for "Rosetta," the Dardenne brothers return to the Croisette this year to present their latest film, "Le Fils," produced by their own company, Les Films du Fleuve, and Archipel 35. The film is distributed by Diaphana, with international sales handled by Celluloid Dreams.

Special Screenings:
"Kagami No Onnatachi" by Yoshida Kiju, at 7.30 p.m. at the Salle Buñuel.
An old woman, her daughter and her grand-daughter set out for Hiroshima in an attempt to rebuild their lives. "Kagami No Onnatachi," the latest film by the Japanese director, was co-produced by Sepia Production. 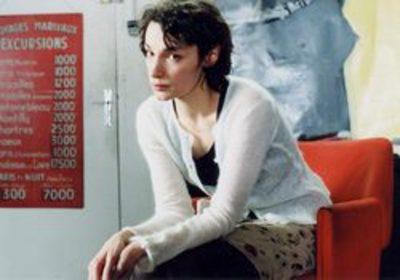 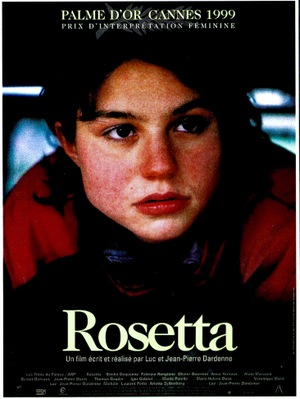 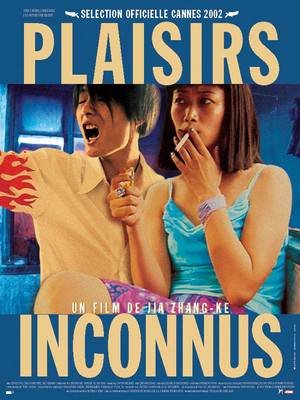 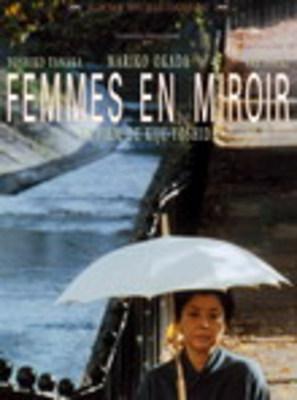 Women in the Mirror

Recent filmography : Looking For Gilles Caron, Ça marche !?, Each and Every Moment, ...

Recent filmography : Chicken With Plums, The Countess, Suely In The Sky, ...

Recent filmography : Hear Me Out, Incredible But True, , ...