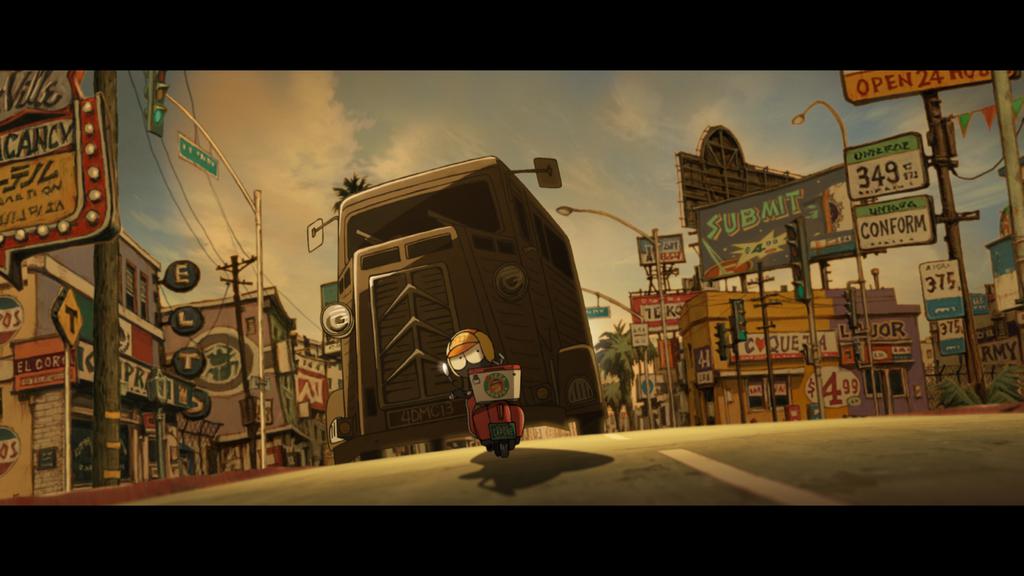 Companies linked to the person (2)

Suely In The Sky

Born in Iran, Panahi moved to Belgium when she was 12. After studying languages and journalism and working as a translator, she worked on a friend's documentary -- editing the film, writing the script, casting the voices and so on. That inspired her to start her own movie company in Belgium in 1985 (she moved to Paris in 1993). The company initially was called Celluloid Dealers -- a reference to an Alfred Hitchcock comment on the nature of moviemaking -- but the name was changed because its executives encountered too much trouble with customs officials.