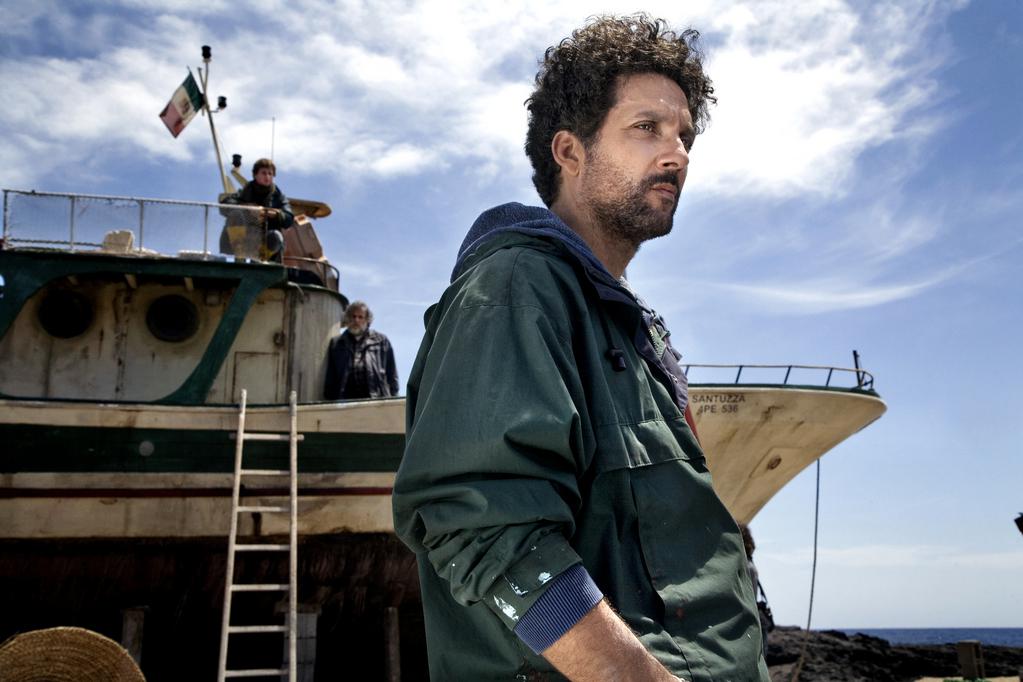 A Sicilian immigrant to the United States, Emanuele Crialese navigates his cinema between his mother country and his land of welcome, always paying tribute to his insular roots and the difficulties of immigration.

Trained as a director at New York University, he tries to his hand at several shorts, including Heartless, before undertaking his first feature in 1997, Once We Were Strangers, in which he questions the myth of the American dream.

Returning to his native land, Emanuele Crialese chooses the lost island of Lampedusa, south of Sicily, as the location for Respiro in 2002. The film is an instant hit both at the box-office and with the critics, and receives, amongst other awards, the International Film Critics Grand Prix at Cannes.

His third feature, Golden Door, is a modern fable relating the emigration of Sicilians to the United States at the turn of the 20th century. Golden Door sketches a lyric portrait of this odyssey towards a new Eden and receives the Silver Lion Revelation award at the 2006Venice International Film Festival.

Terraferma, released in 2002, returns to Lampedusa to follow the sad reality of clandestine refugees in a waltz between realism and symbolism, crowned with the Jury's Grand Prix at the 2011 Venice International Film Festival. 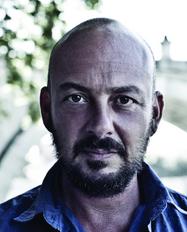 The latest at Club Unifrance: Thursday and Friday