"Respiro" is the second film by Italian director Emanuele Crialese ("Once We Were Strangers," 1999). The Grand Prix comes along with €23,000 of theater advertising spots offered by Mediavision to the film's French distributor. "Respiro" is a Franco-Italian co-production (Fandango Films and Les Films de la Tournelle); international sales of the film are handled by Roissy Films. 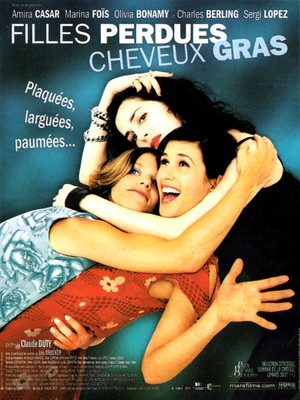