He has several strings to his bow: actor, stage director, and director of short and medium-length features, not to mention documentaries.

Serge Avédikian made his cinema debut at the end of the 1970s, appearing in We Were One Man by Philippe Vallois, and then playing the part of Christian Ranucci in The Red Sweater by Michel Drach.

This commited artist was to pursue a long career before being honored at the Festival de Cannes.

Turkey, his homeland, had always remained close to his heart. In 1987, he spent a short time there and returned to Soloz, the village of his Armenian grandfather, Avédis.

Twenty years later, his obsession had not changed and the images of this buried past still haunted him, providing himn with the furtive traces of a community chased from Turkey in 1922. He made a documentary Nous avons bu de la même eau to break taboos and turn gazes away from the past to the future.

Then came this short film Barking Island, a poetic but realist evocation about the wandering dogs that invaded the streets of Constantinople in 1910, which the government, influenced by the model of Western society, tried to get rid of. Among all the distinctions the film has received, this Palme d'or came at the right moments. It rewards not only a film, but even more the man of integrity that Avédikian has always been, an exceptional artist who has continually wanted to make the world a more humane place.

Read the mini-interview on our blog. 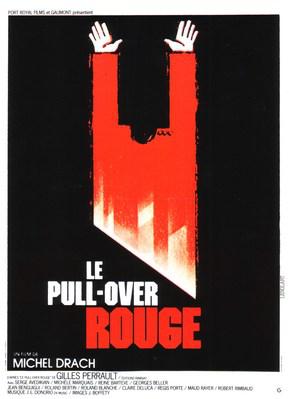 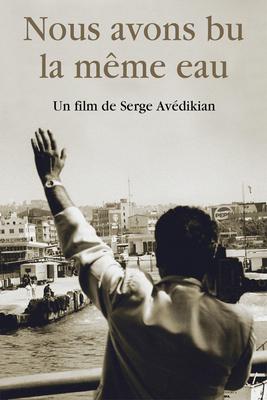 We Drunk the Same Water 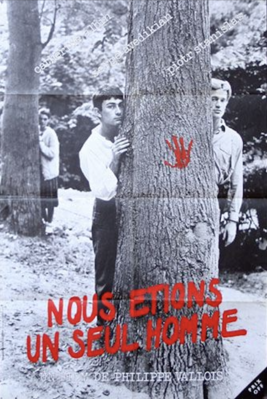 We Were One Man