Key statistics for French films in the international arena in 2008.

Key statistics for French films in the international arena in 2008.

- 16 countries in which French films registered over 1 million admissions

2008 has stamped itself as French films’ best-performing year since Unifrance began monitoring results in foreign territories in 1994, with 84.5 million spectators and €421 million in receipts registered abroad. A positive trend observed between 2006 and 2007 (admissions up 8.5%) accelerated between 2007 and 2008 (up 25.1%), reaching a historic high in 2008. 401 French films were released on foreign screens in 2008, against 377 in 2007. French films attracted almost as many spectators in foreign theaters as in the home territory in 2008 (86.2 million admissions in France). These high figures are largely due to the success of French majority productions (84.5% of admissions). 3 films shot in the English language nonetheless turned up trumps, accounting for 34.3% of admissions between them: Babylon A.D., Taken, and Transporter 3.

The United States takes the lead, with Russia in second place, despite the economic crisis

Attendance figures for French films in 2008 are strongly dominated by the United States, which claimed 22.6% of admissions, marking a rise of 3% over 2007. In 2008, 42 films hit the screens in the USA, including 33 French majority productions. Western Europe’s market share stabilized, (37.6% in 2008 against 36.6% in 2007), while attendance increased (24.6 million admissions in 2007 against 31.7 million in 2008). In terms of regional markets, Western Europe remains the number one export zone for French films, ahead of North America. Numerous countries showed a rise in admissions to French films compared to 2007: Spain, Italy, Switzerland, Belgium, Great Britain, Portugal, and the Netherlands, to name but a few. South America’s market share fell back by 1%, although admissions rose from 8.4 million in 2007 to 9.7 million in 2008. And finally, Eastern Europe lost 4%, dropping from 18.4% of admissions in 2007 to 14.5% in 2008. However, with 7.5 million admissions registered, Russia remains a strong market for French films, in 2008 standing out as the country with the second highest admissions figures.

A complete review of 2008 results is downloadable in PDF format below (111 pages). 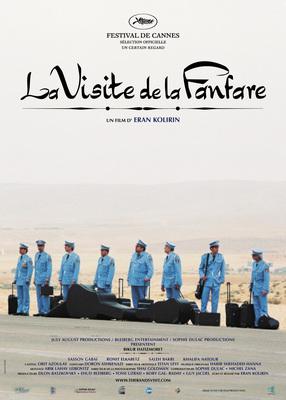 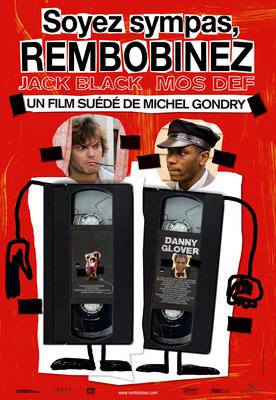 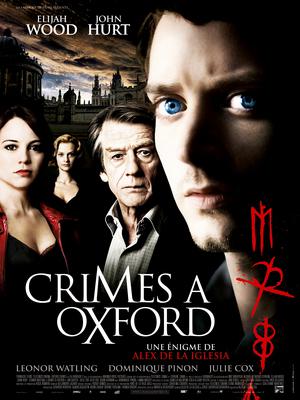 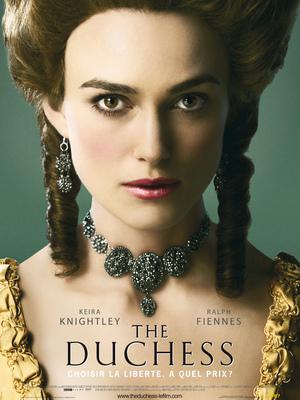