The 31st Montreal World Film Festival will take place from August 23 through September 3. Around 30 French productions and co-productions will be showcased in the various festival sections.

The aim of the  Montreal World Film Festival - 2007  (Montreal International Film Festival) is to encourage cultural diversity and understanding between nations, to foster the cinema of all continents by stimulating the development of quality filmmaking, to promote filmmakers and innovative works, to discover and encourage new talents, and to promote meetings between cinema professionals from around the world.

The First Films World Competition will give debut fiction feature filmmakers the opportunity to heighten exposure of their work. French production selected is Ill Wind  (Before the Storm) by Stéphane Allagnon.

A host of French films will be presented in the World Greats Out-of-Competition Section, including I Do: How to Get Married and Stay Single and Crossed Tracks , for which  Alain Chabat,  Audrey Dana  , and  Claude Lelouch  will be present as festival guests in Canada (Quebec) , for their films showcased in the Focus on World Cinema (Americas, Europe, Asia, Africa, Oceania) and the Documentaries of the World Sections.

This year’s festival will be presenting a tribute to the actress  Sophie Marceau , who will be in Quebec to present her latest film,  Trivial (Trivial) , accompanied by actor  Christophe Lambert . 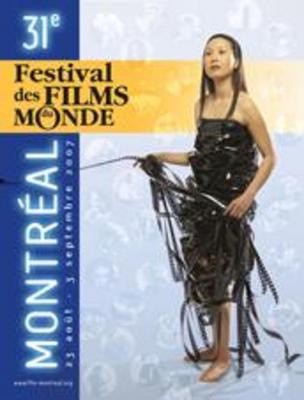 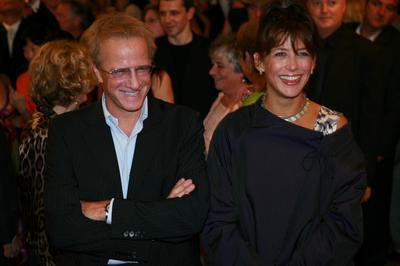 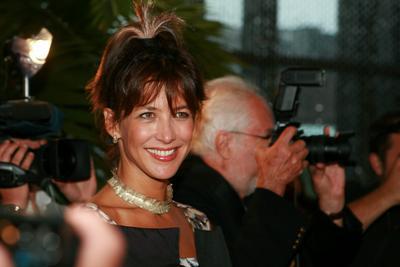 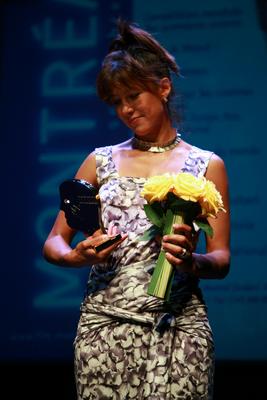 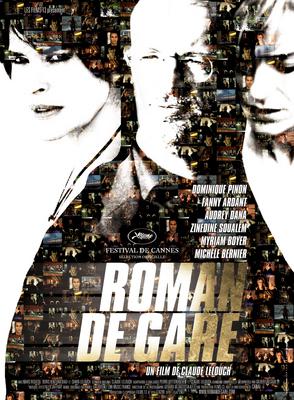 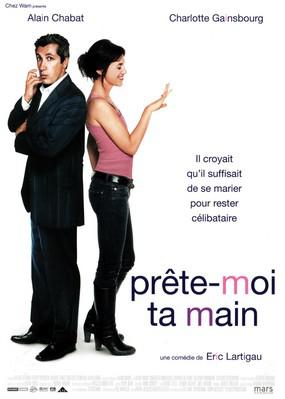 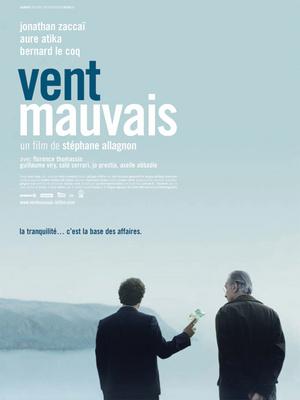 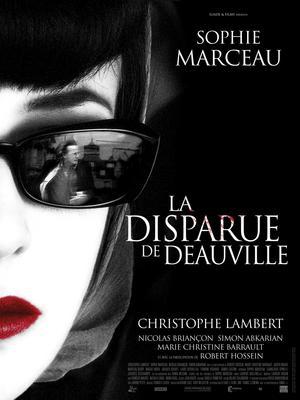 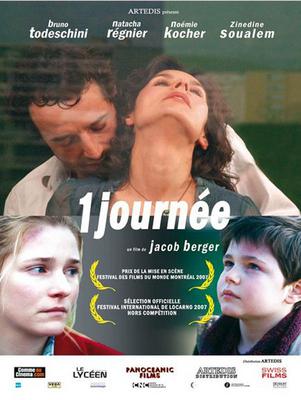