Two French films have attracted particular attention in April and May, 2003: "The Travelling Birds," which registered 468,000 admissions in 5 countries monitored by Unifrance, and "Taxi 3," which has achieved excellent results in Japan, Russia, Taiwan and Spain.

"The Travelling Birds" was released in Poland April 4, 2003, by Kino Swiat on 70 prints. After 2 months on the screens, more than 269,000 moviegoers have seen the film - a remarkable performance for a documentary. All the same, the film has not yet managed to outscore "Microcosmos," which attracted 361,000 spectators in Poland in 1997. "The Travelling Birds" has also hit the mark in the USA, where it was released by Sony Pictures in 43 theaters on April 18, and at the end of May had taken $1,140,000 at the box office.

It is in fact in the United States that French films registered their highest admissions score in April and May. "The Man on the Train," released May 9 by Paramount, tallied around 113,000 spectators at the end of the month (taking $660,000). Released May 16 by Fox Searchlight, "Euro Pudding" registered 101,000 admissions in the same period (taking $588,000). Also in the USA, but this time in the French foreign-language film category, "The Pianist" continues its successful run, with box office takings topping the $32 million mark to date for the USA and English-speaking Canada.

Although coming in at 5th place in our top 15, "Taxi 3" has also put in a fine performance in countries not included in our charts. The film by Gérard Krawczyk first hurtled headlong into Russia. DVD Group released the film March 27 on 110 prints, and by the end of April, it had clocked up 1,190,000 admissions (compared with "Taxi 2," which attracted 575,000 spectators in Russia in 2001). In Japan, "Taxi 3" hit the top at the box office on its opening weekend (May 16-18), with the equivalent of more than €1.5 million in the till. Released by Asmik-Ace on 212 prints, the film registered 520,000 admissions at the end of May. In Taiwan, the film got off to a flying start after its release March 28, totaling 130,000 admissions at the end of April. It is also worth noting "Taxi 3"'s fine performance in Spain, where Tripictures launched the film May 16 on 131 prints. Garnering 168,000 spectators in 2 weeks, it averaged 641 spectators per print per week.

Belgium has a soft spot for "Chouchou"
Right from its launch April 9 by Les films de l’Elysée, the film by Merzak Allouache jumped to 4th place at the Belgian box office. "Chouchou" has since pulled in more than 123,000 spectators in the country.

"The Adversary" in Italy
Offered an ambitious release in Italy by Nexo, with 67 prints in circulation, "The Adversary" by Nicole Garcia has been charming audiences since April 11. This is the third French title for this Italian distributor, following "Read My Lips" and "Queens for a Day." The film has attracted 114,000 moviegoers to date.

Quebec audiences feast on "Euro Pudding"
The international success of the film by Cédric Klapisch continues, with "Euro Pudding" released in Quebec March 21 by Christal Films. The film has amassed more than 160,000 admissions to date.

© Unifrance – in association with the magazine "Le film français" 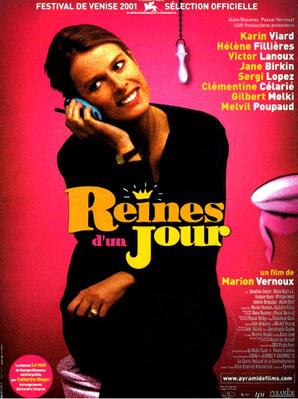 A Hell of a Day 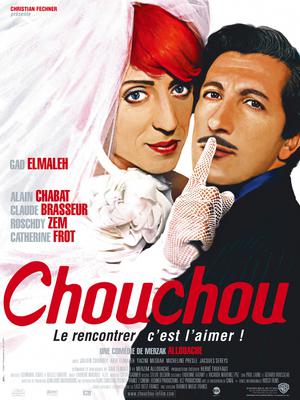 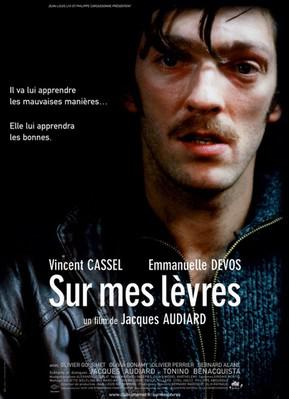 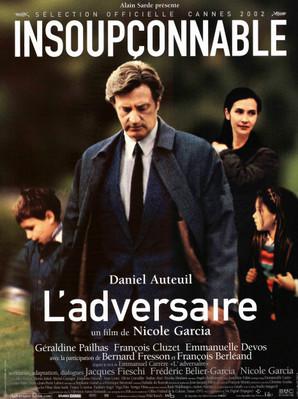 Recent filmography : Taxi 5, Renegades, The Man with the Iron Heart, ...

Recent filmography : Little Vampire, Mystery in Saint-Tropez, The Wolf and the Lion, ...