With three virtual reality works presented at the Tribeca Film Festival this year, French productions are in an advantageous position in the Virtual Arcade and Cinema 360 sections. The selection of two works by Jan Kounen attests to the keen interest generated by the French VR industry.

Barely a month after presenting an exclusive screening of -22.7°C at SXSW, Jan Kounen will enjoy a strong presence at the upcoming Tribeca Film Festival in New York, with two new immersive works screened in world premieres at the event: Ayahuasca (Kosmik journey) and 7 Lives. This attention gained by the director of Dobermann and Blueberry highlights the growing interest in these new creative works.

Produced by Atlas V, Ayahuasca (Kosmik journey) (photo) offers spectators the chance to see visions inspired by the use of the drug ayahuasca—an Amazonian concoction known for its hallucinogenic properties that leads participants on a fascinating spiritual journey.

In another stunning immersive experience, 7 Lives is a choral film set in Tokyo. In this work, audiences subtly slide between different viewpoints. Produced by Red Corner, the company behind the highly successful S.E.N.S VR (accessible for free viewing here), 7 Lives is a dreamlike work that is reminiscent of Gaspar Noé's Enter the Void.

These two projects benefit from the support of the French Immersion program, as does Accused#2: Walter Sisulu by Nicolas Champeaux and Gilles Porte, which focuses on a little-known hero of the anti-apartheid movement who was a mentor to Nelson Mandela. Created at the initiative of the cultural services of the French Embassy in the United States and supported by the collaboration of UniFrance, the CNC, the Institut Français, and Air France, French Immersion fosters the promotion of French immersive works in the USA.

Finally, we can also note the presence at Tribeca of three VR works minority co-produced by France: A Drop In The Ocean, which features the participation of Philippe Cousteau; 11.11.18 VR EXPERIENCE by Django Schrevens and Sébastien Tixador; and Doctor Who—The Runaway by Mathias Chelebourg, who has previously attracted acclaim with Alice and The Real Thing.

The complete program is available for viewing here.

Experience the magic and healing power of ayahuasca. 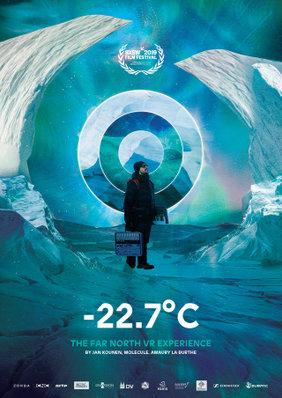 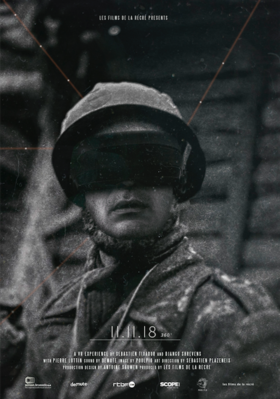 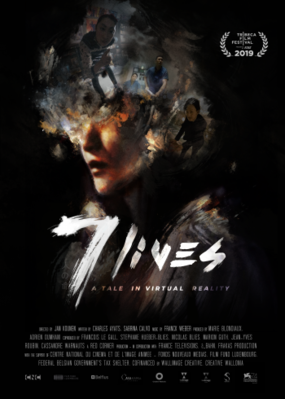 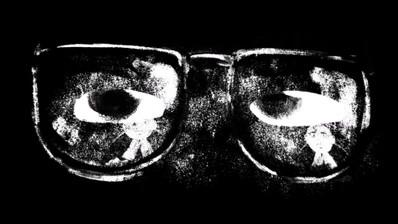 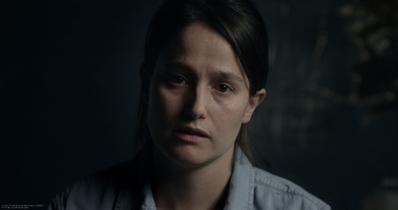 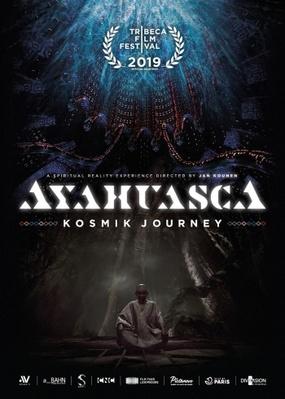 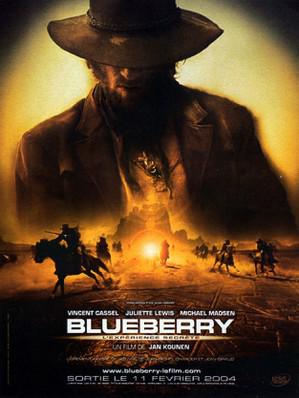 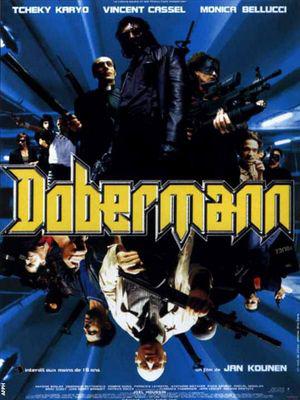 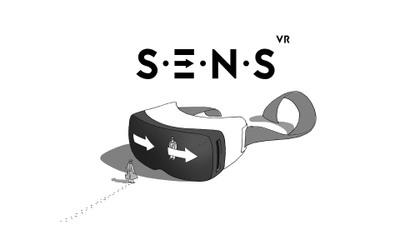