On the occasion of the 2018 Toronto International Film Festiva (TIFF), UniFrance wishes to throw the spotlight on 4 short films made by 4 directors who are presenting their new films at the biggest North American film festival, which opens today, September 6.

The directors presenting their new films at TIFF this year:

Sébastien Betbeder, one of the most inventive and prolific filmmakers of recent years, will show the world premiere of his new film Ulysses & Mona.

Caroline Poggi, accompanied by co-director Jonathan Vinel, will be presenting the world premiere of Jessica Forever.

Another tremendous duo: Gabriel Abrantes & Daniel Schmidt will show their debut feature  Diamantino, after the film shook up the Semaine de la Critique at this year's Cannes Film Festival, and for which they received the Grand Prix.

The Argentinean Benjamin Naishtat will present Rojo, his second feature film after History of Fear, in which he once again explores his country's subterranean history.

These films can be watched, free of charge, from September 6 through 16. Click on the titles above to access the films. 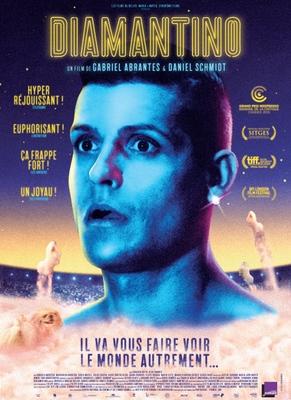 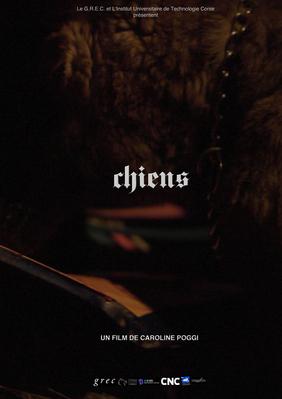 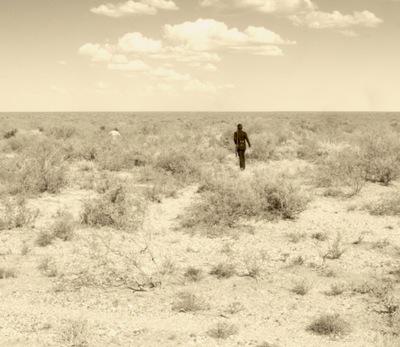 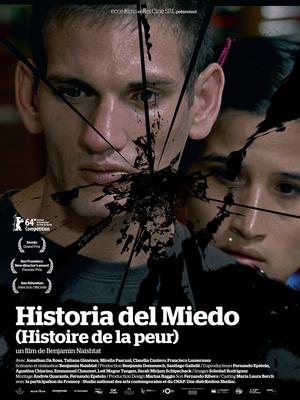 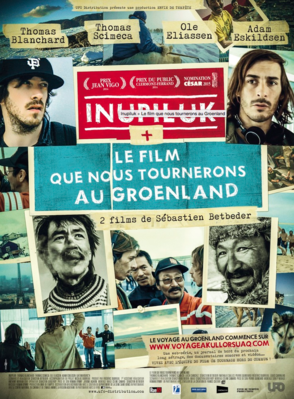 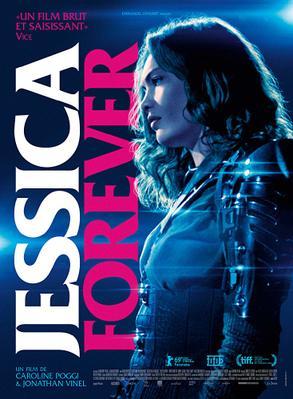 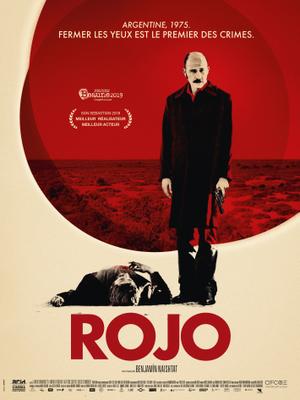 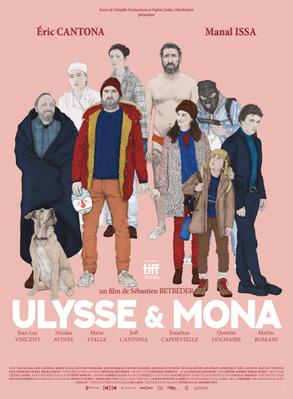