The 25th edition of the Czech film festival will be held from March 15 to 23 in Prague, after which it will travel to 16 cities across the country.

Two French films have been selected in the New Europe Competition section: Custody by Xavier Legrand and Cargo by Gilles Coulier. Xavier Legrand's film has been acquired by the Czech firm Film Distribution Artcam, and will be presented at the festival in a preview screening prior to its commercial release scheduled soon afterwards.

Around twenty French films will be showcased in the various festival sections, including A Violent Life by Thierry de Peretti and After the War by Annarita Zambrano, both of which will be screened in the presence of their directors. In addition, Véronique Rivette, wife of the late Jacques Rivette, will attend the festival to present Out 1 (1971).

This year's festival will pay tribute to Arnaud Desplechin, with a mini-retrospective dedicated to the filmmaker. Ismael's Ghosts, acquired for release in the Czech Republic by the distribution outfit Film Europe, will be screened in the presence of the director and Hippolyte Girardot. Arnaud Desplechin will also give a master class at the Ponrepo Cinema, which is owned by the NFA (National Film Archives), organized in cooperation with the prestigious FAMU Film School. 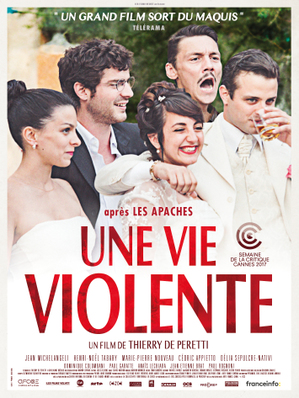 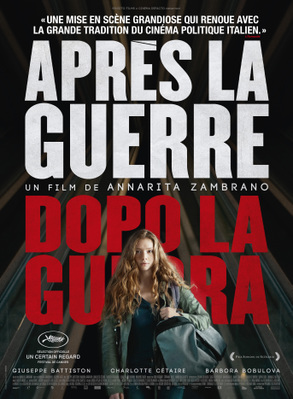 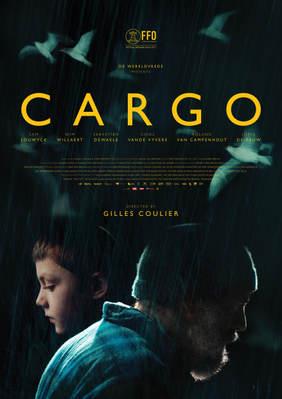 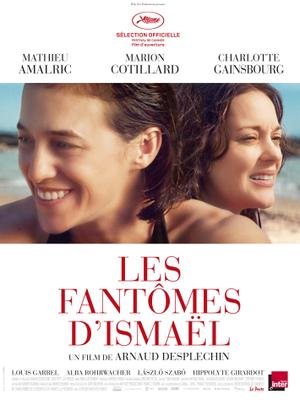 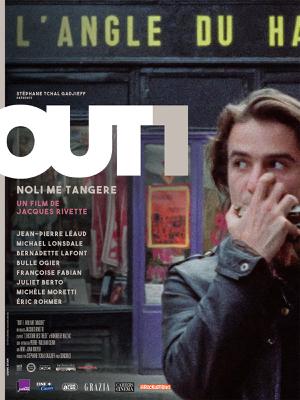 Recent filmography : Boy From Heaven, Everything Will Be OK, Pacifiction, ...