Discover all the fine awards of the 6th edition of MyFrenchFilmFestival.

For the first time, the winning film is a Franco-Belgian title, "distributed" in the festival within the context of a partnership with Wallonie Bruxelles Images.

and the short animated film:

The audience of MyFrenchFilmFestival voted in droves this year (almost 30,000 votes!). The films selected by you were:

- Sand Castles, a feature by Olivier Jahan, with an average mark of 4.2/5;

- Grounded, a short film by Alexis Michalik, with an average mark of 4.3/5.

Bravo to all the winning films which will be available for viewing onboard Air France planes over a six-month period.

And above all, thanks to all of you for this great edition! 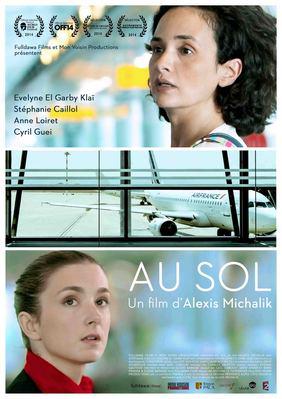 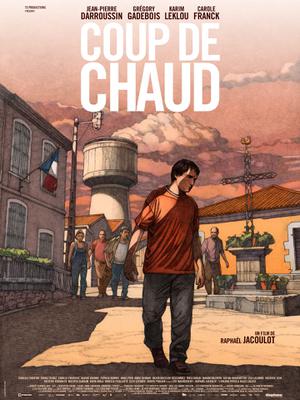 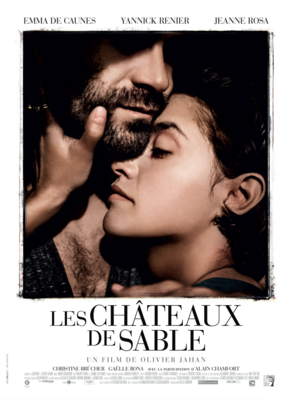