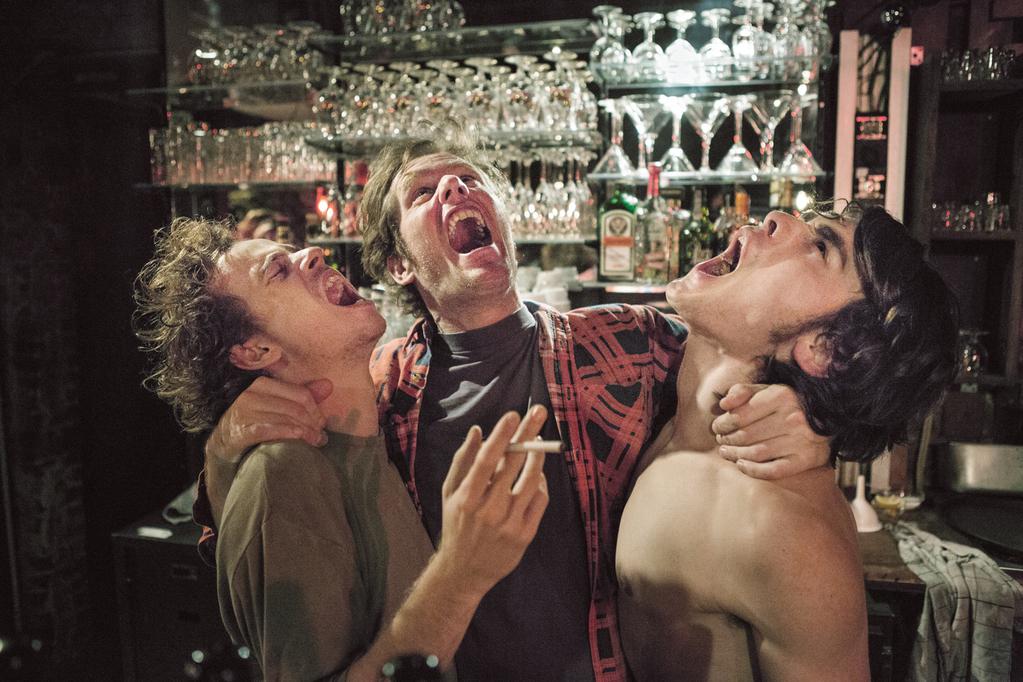 A Flemish-Belgian director and screenwriter, Felix Van Groeningen wrote and directed his first film Steve + Sky in 2004, which won the Joseph Plateau Prize for Best Belgian Film the same year. He released his second feature, With Friends Like These, in 2007. In 2008, he co-wrote and directed The Misfortunates, a screen adaptation of a novel by Dimitri Verhulst. The film was presented at the Directors' Fortnight at Cannes in 2009 and was awarded the Art et Essai Prize. In 2012, he received popular and critical acclaim for The Broken Circle Breakdown, which won the Gouden Award at the Ostende Film Festival and the Audience Award at the Berlin International Film Festival. 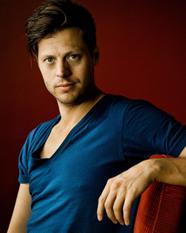 A string of French co-productions in competition at Karlovy Vary

A record launch for the 6th edition of MyFrenchFilmFestival!

UniFrance announces the jury and lineup for the 6th MyFrenchFilmFestival.com, with Nicolas Winding Refn heading the jury