This year's Filmmakers' Jury president Nicolas Winding Refn (Drive, Bronson) officially opened the 6th MyFrenchFilmFestival, an event organized by Unifrance, in the company of around one hundred international journalists and film crew members.

Marjane Satrapi, Felix Van Groeningen, Valérie Donzelli, and David Robert Mitchell are the members of the decidedly eclectic 2016 Filmmakers' Jury. Following the announcement of the film selection and the jury members, guests were treated to a concert by French trio LEJ.

The complete program for this year's festival (10 feature films, 10 short films,1 French cinema classic, and a selection of Belgian and Canadian films presented out-of-competition in partnership with Telefilm Canada and Wallonie-Bruxelles Images), is available online at MyFrenchFilmFestival.com until February 18, 2016.

Check out the short portfolio and video clip showing highlights of the evening below. 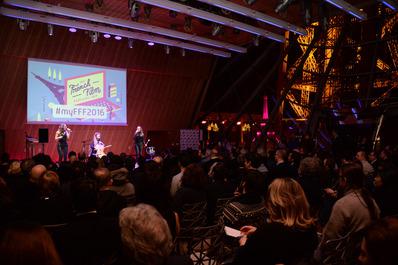 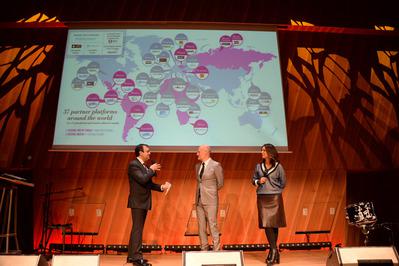 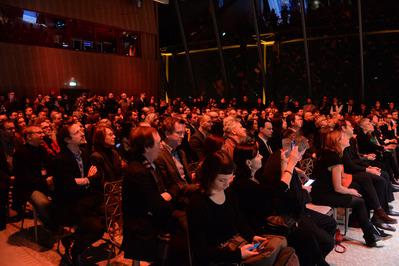 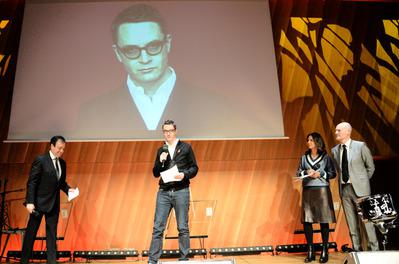 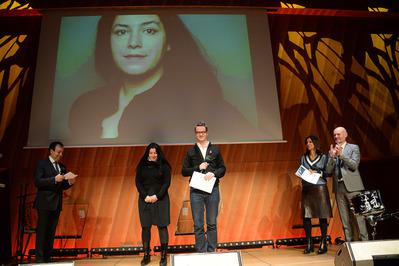 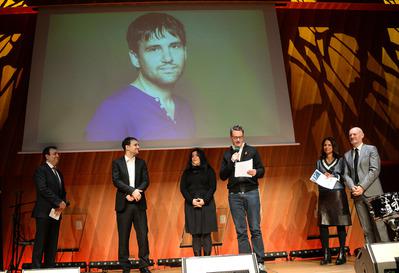 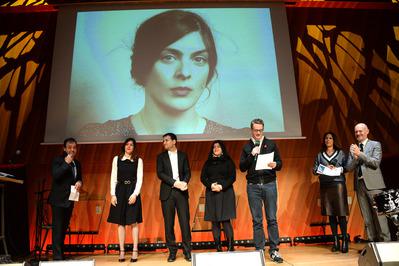 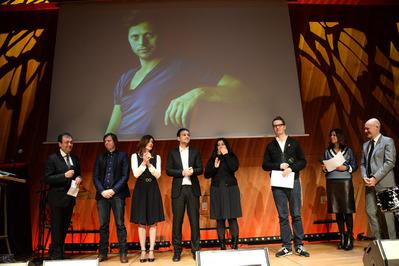 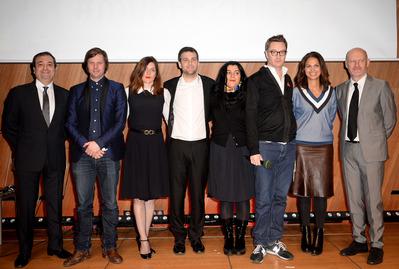 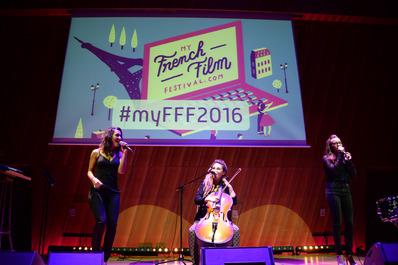 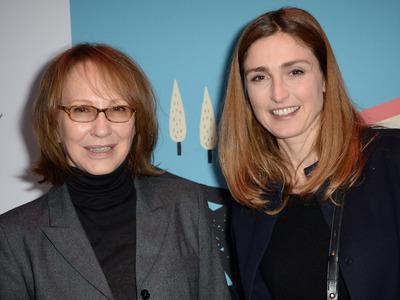 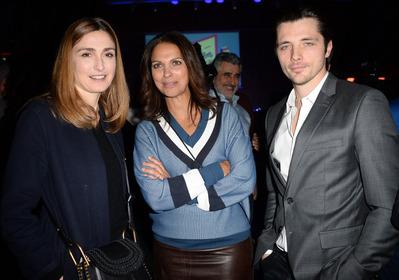 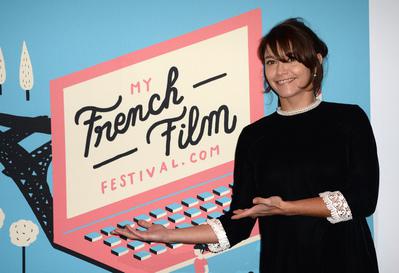 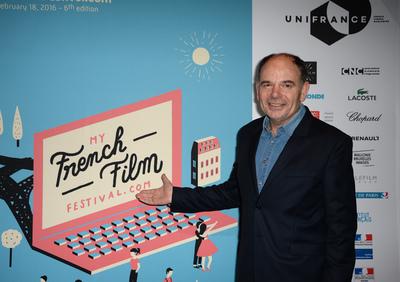 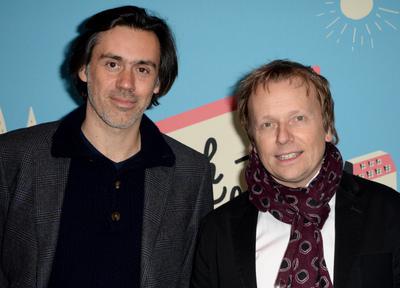 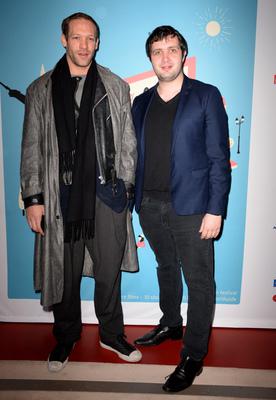 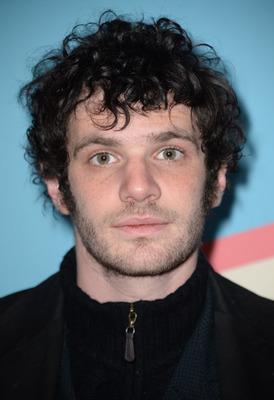 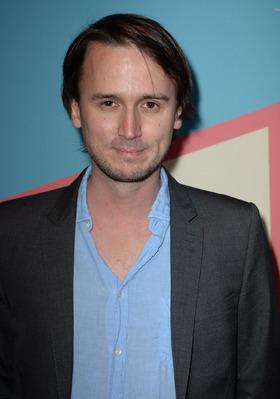 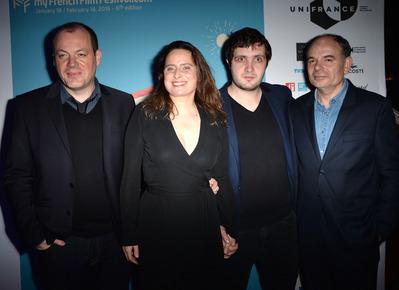 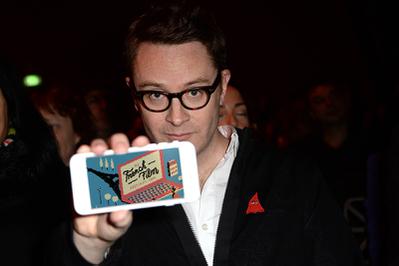