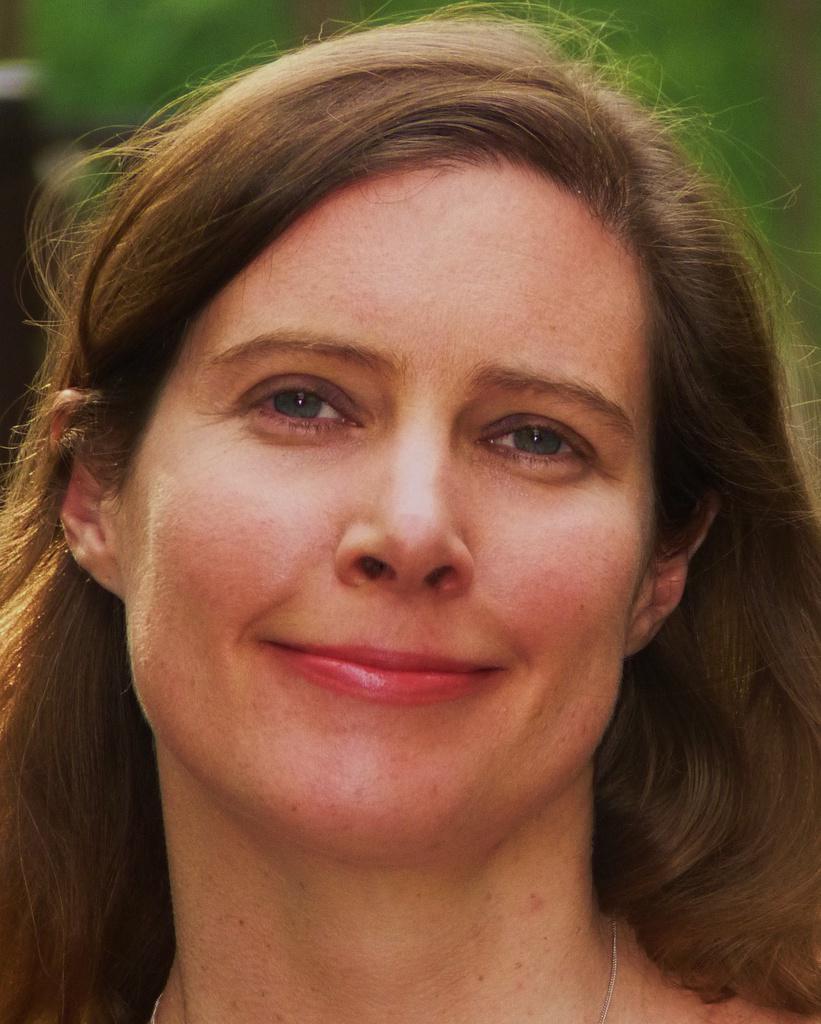 Melanie Goodfellow has covered the film industry in Europe and the Middle East for almost twenty years. Currently based in London after living for a number of years in Paris, she follows the latest film industry news in France for Screen International. She began her career as a foreign correspondent for Reuters. She then followed film industry news and developments in Rome, Brussels, Jerusalem, and Tokyo for Screen International, while also writing for Moving Pictures and Variety. She also collaborates with the IDFA film festivals in Amsterdam and Dubai. 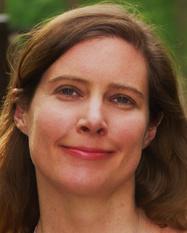