30 films showcased at the French Cinepanorama in Hong Kong

Thirty films presented in eight theaters over three weeks: that sums up the 44th Hong Kong French Film Festival , which will be held from November 18 through December 10, 2015.

Now in its 44th year, the French Cinepanorama, organized by the Alliance Française in Hong Kong in partnership with Unifrance, will allow the sound of the French language to resonate in the Far East.

Around thirty films are included in this year's program, with Courted by Christian Vincent screened as festival opener, a film that is also included in the tribute event held in honor of Gaumont, which celebrates its 120th anniversary in 2015. The opening ceremony will be held in the presence of Geoffrey Ma, Chief Justice of the Hong Kong Court of Final Appeal, who is an avid film enthusiast.

A number of French actors and directors will make the trip to Hong Kong to accompany their films:

Armel Hostiou and Jasmina Sijercic, director and producer of Stubborn, will meet with audiences, as will Nicolas Saada, for Taj Mahal, and Jean-François Richet and Lola Le Lann, director and lead actress of Un moment d'égarement.

A meeting will be held for the documentary Je suis Charlie, between the directors Daniel and Emmanuel Leconte and Hong Kong cartoonists, media representatives, and students.

The animation school Gobelins - L'École de l'Image will present a program of short films at several screenings, including at the Comix Home Base in Wanchai, with continuous screenings held in an indoor theater and, on November 20, an outdoor screening to be held on a wide screen.

You can find all further details about the event on the festival's official website. 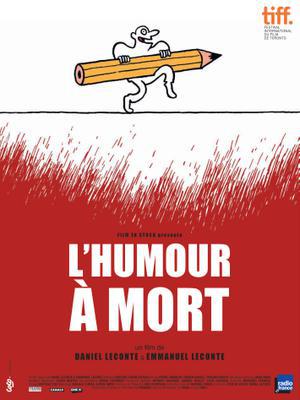 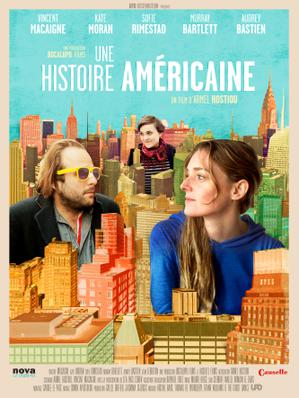 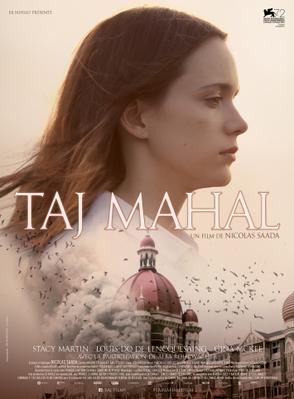