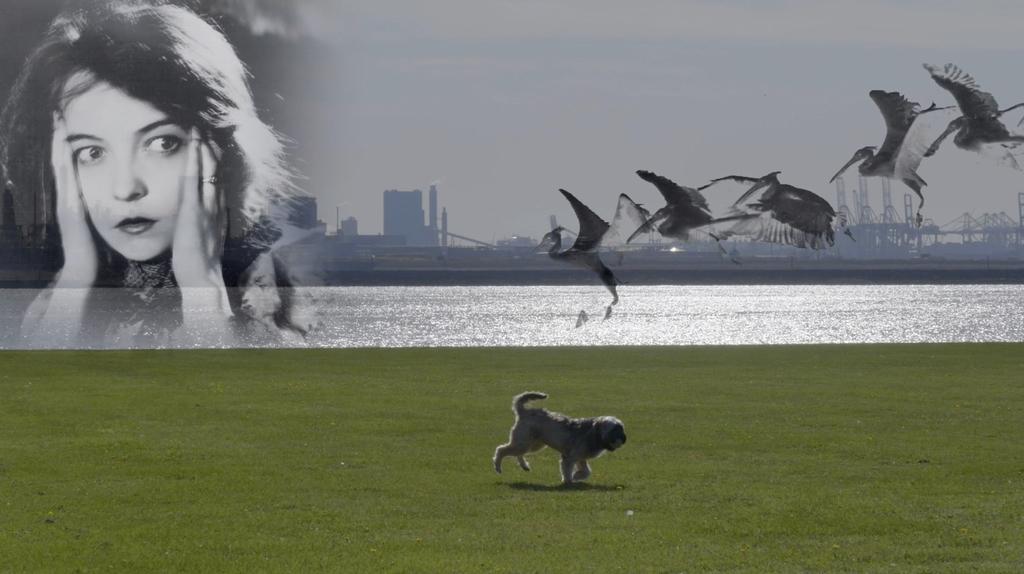 During the 2019 European election campaign, Bernard-Henri Levy sets out to save Europe by travelling across the continent wiht a play and performed by him. The film follows the relentless defender of the EU along the roads of some 20 intertwined countries, but also goes out of the theatres to meet situations and faces. The black and white aplomb of the character ("BHL") underlines, in contrast, the colourful dress of Princess Europe, whose frail fabric is woven of unevenly distributed wealth, memories of war and promises of struggle.

A mute migrant, the sweetness of Lisbon, the irruption of the Transcarpathian in the basement of an Ukraninan bar, a President who pretends that "populism is the people" or another one who mourns his country abandoned to free trade, Macron, Orba, Babis, well known and unknowned people, are the characters of this story. With them, we push the muddy or golden doors of all houses; we roam a common space; we capture, or leave the theatrical adventure; and we listen to the chorus of the multitude rising above the jousts of power. 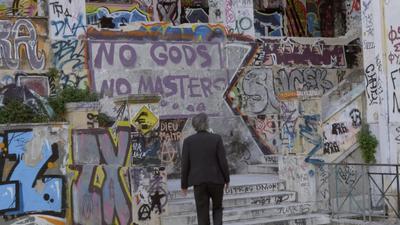 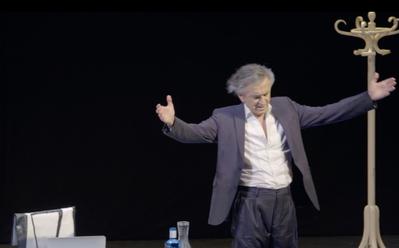 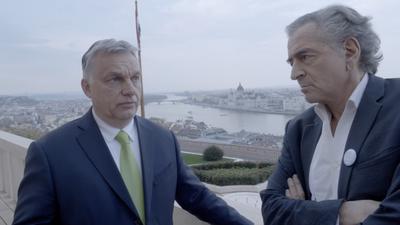 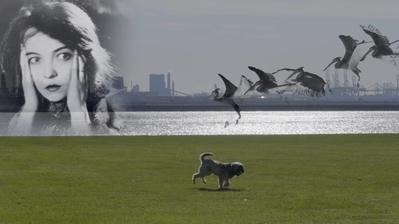 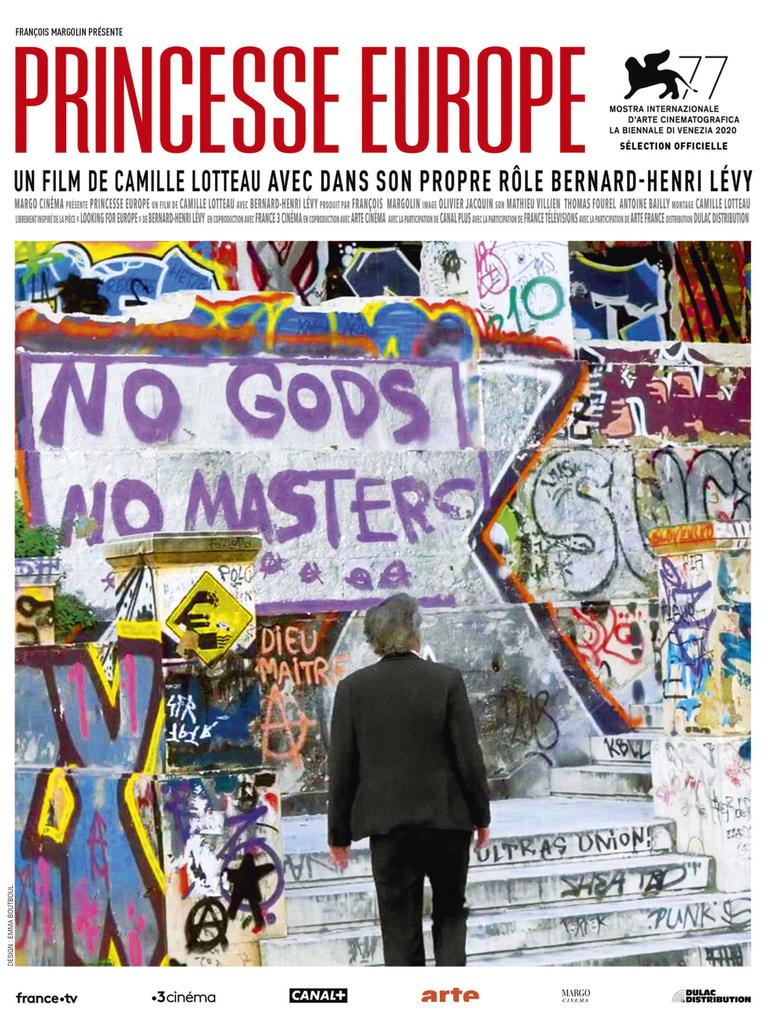 Nicole Garcia in competition at the 77th Venice Film Festival