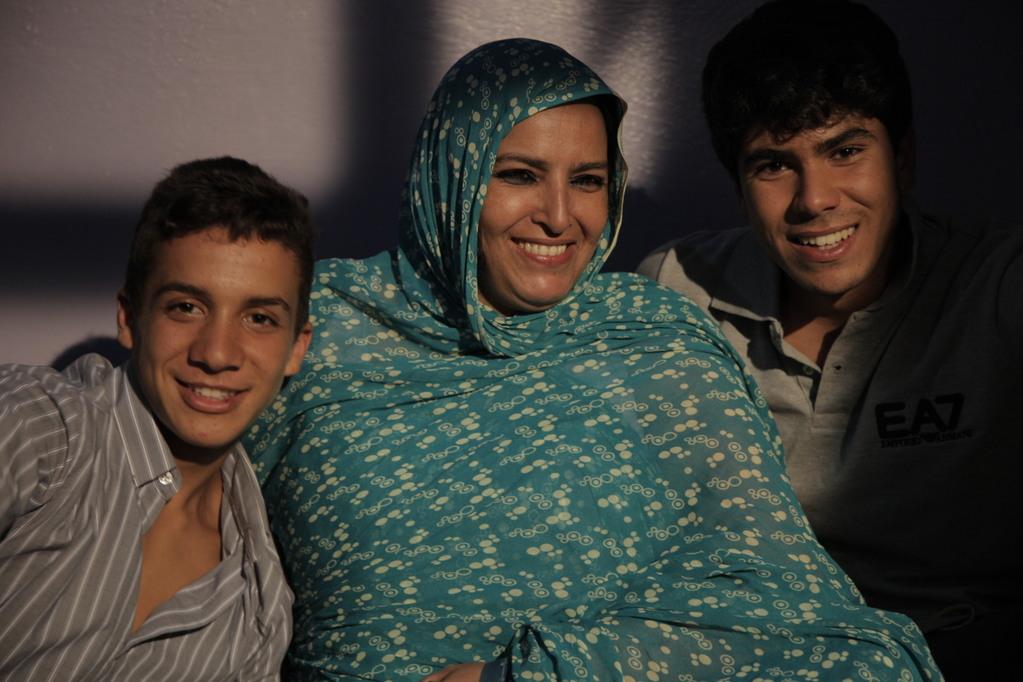 Mohamed, 17 years old, the only son of Moroccan mother and French father, leads a life of ordinary high school in France. But one day, when he's in class, we come looking for him: his parents had a serious car accident, they died. Confused, Mohamed is then taken care of by the social services that lead him to a foster home for young people... Mohamed is an adopted teenager whom his paternal family does not wish to collect. His natural parents, live in the south of Morocco, are in fact his uncle and his aunt. The practice is common in these lands: Mohamed's mother, who cannot have a child, adopted his sister's second son. At the announcement of this news the boy is in shock. He knows his uncle and his aunt since he spent a few weeks on vacation in their little village of the Sahara. After the funeral of his parents, Mohamed fugue from the social services home to join his family in Morocco. 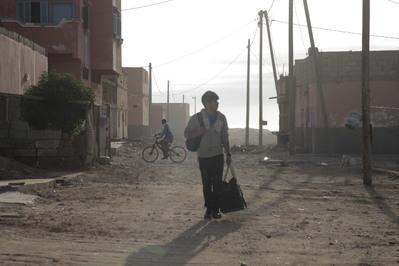 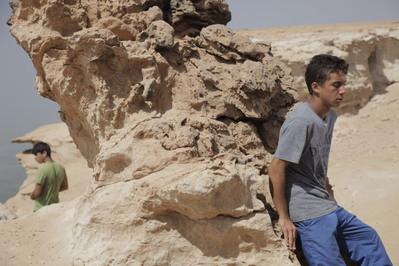 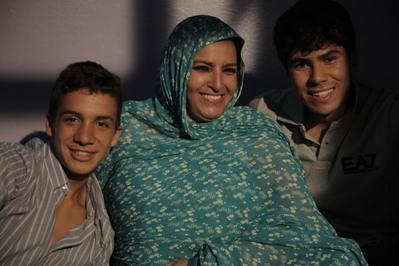 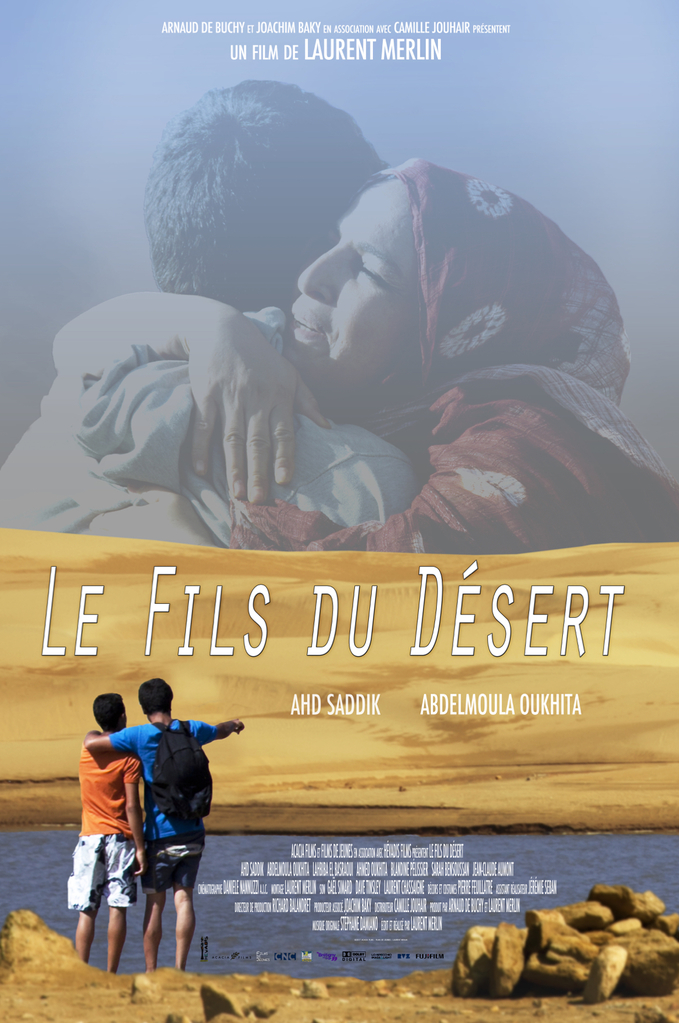