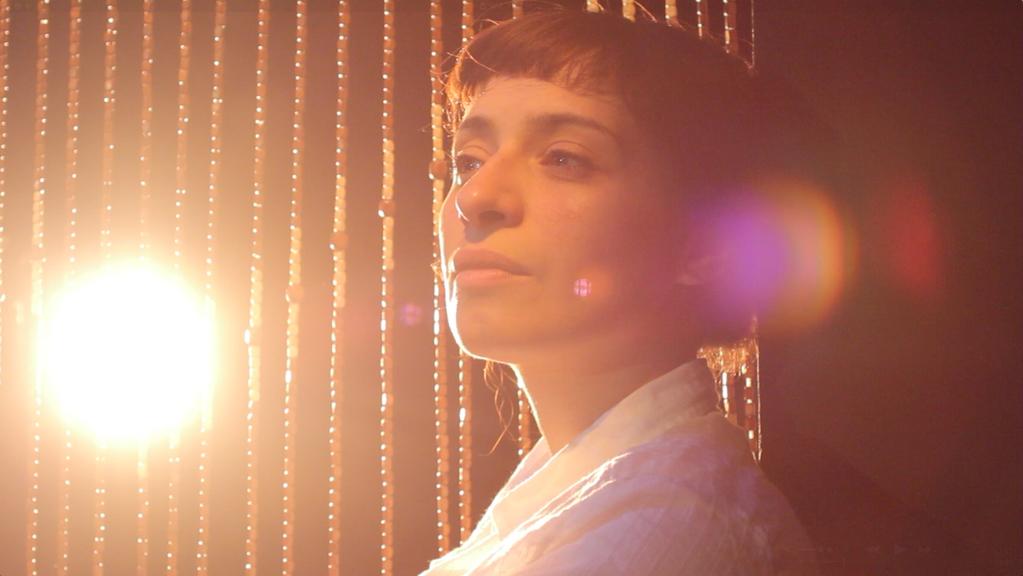 In this documentary Franck Renaud follows Mounya, an actress in her quest for identity in Algeria. Which will make him question his own roots. Mounya then go with him as he rediscovers his childhood. "Makach Mouchkil, nos identités" takes us on a Road Movie that questions our origins. From northern Algeria to northern France, From France to Algeria, the video camera peers spontaneously at these two quests, delightfuls and poetics making itself complicit with the laughs, vibrations and emotions. Mounya and Franck are both looking for there roots, a place to anchor, a language. They travel through different memories but in the end a common territory seems to draw itself. 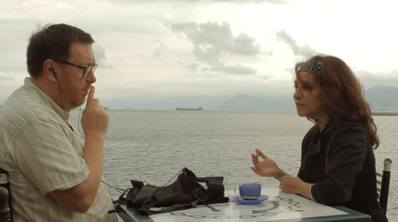 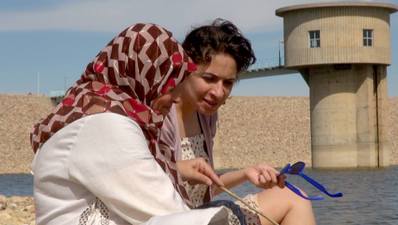 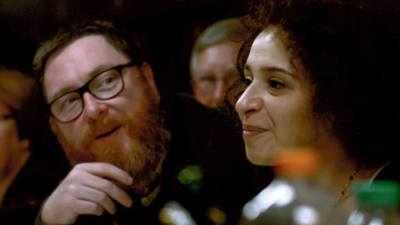 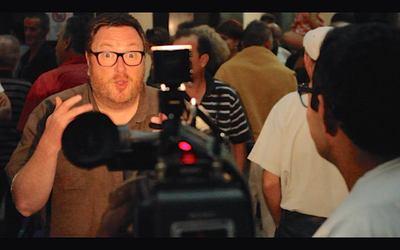 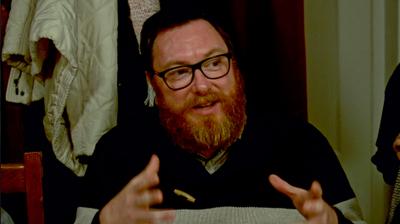 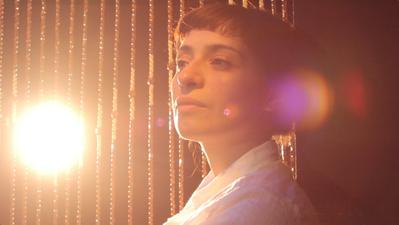 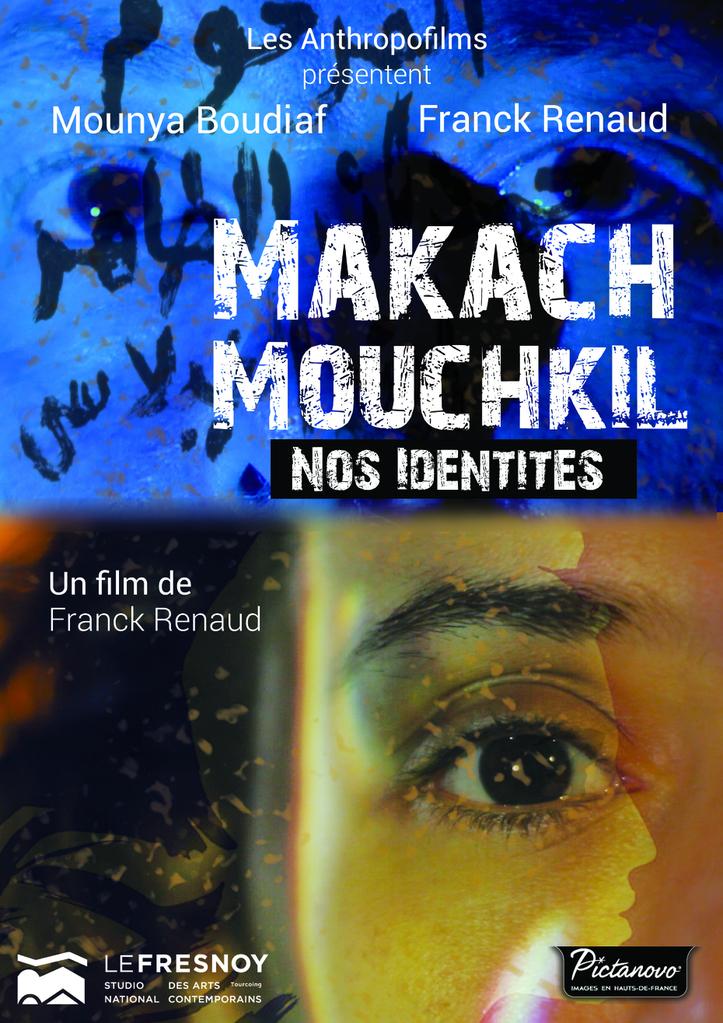 Paname, the Ghost of the Great Frenchman (2018)

The Round of Seasons and Its Animal Totem (2018)