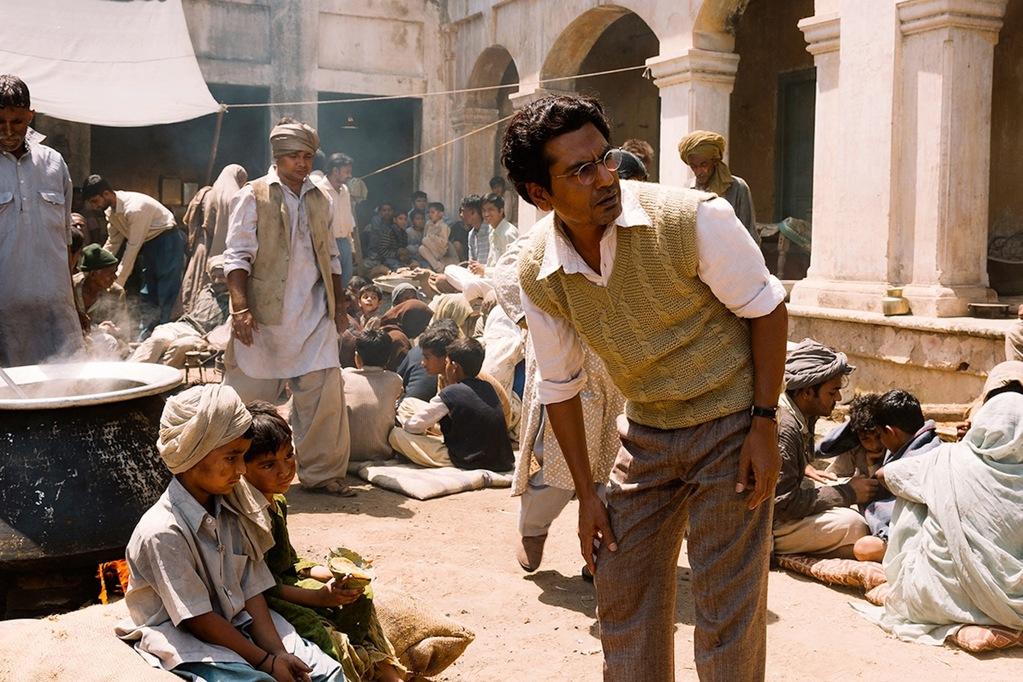 Set during India’s Independence and Partition, Manto tells the true story of four tumultuous years in the life of the subcontinent’s greatest and most controversial writer, Saadat Hasan Manto. As sectarian violence engulfs the nation, he is compelled to make the difficult choice of leaving behind his beloved city of Bombay, India. In Lahore, Pakistan, he finds himself bereft of friends, unable to get his writings published and burdened by trials for obscenity. His increasing alcoholism leads him into a downward spiral. Through all of this, he continues to write prolifically, his stories mirroring the harsh reality of the times. It is a story of two emerging nations, two faltering cities, and one man trying to make sense of it all. 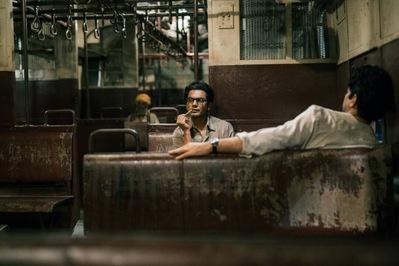 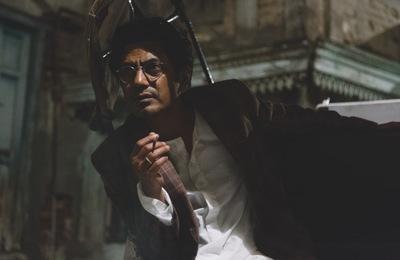 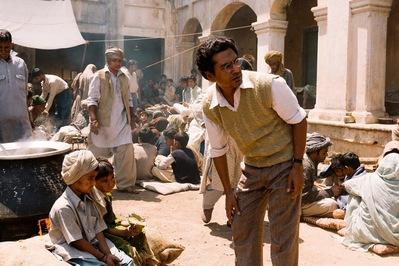