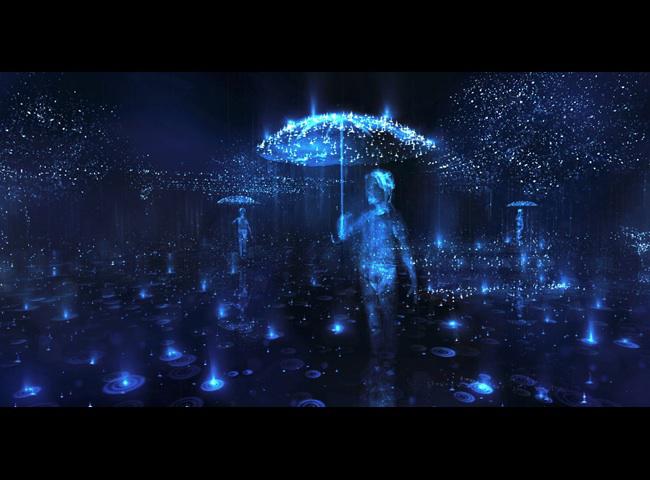 Notes on Blindness: Into Darkness is undoubtedly one of the most extraordinary digital experiences of recent years. It produces what interactive storytelling has long sought to achieve, without ever succeeding: a sensation of immersion so powerful that audiences online can forget themselves and enter into the scene.

This narrated virtual reality experience is a companion piece to the documentary Notes on Blindness by Peter Middleton and James Spinney, which was previewed at the 2016 Sundance Film Festival. The documentary tells the story of John Hull, an Australian theology professor at the University of Birmingham who, using audio cassettes, documented his gradual loss of sight, which began in his early forties.

Using binaural audio, VR, and real-time 3D animations, this piece designed for GearVR invites audiences on an emotional journey into the interior world of the narrator, set up as a series of tableaux that follow him through confusion and despair to insight, inspiration, and epiphany.

Notes on Blindness: Into Darkness 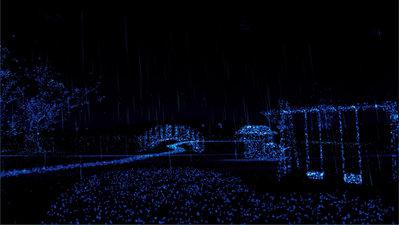 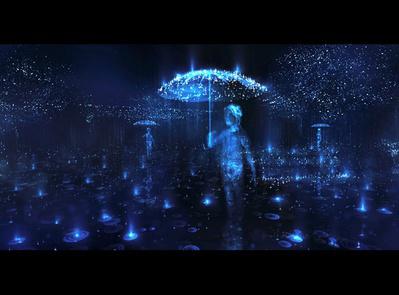 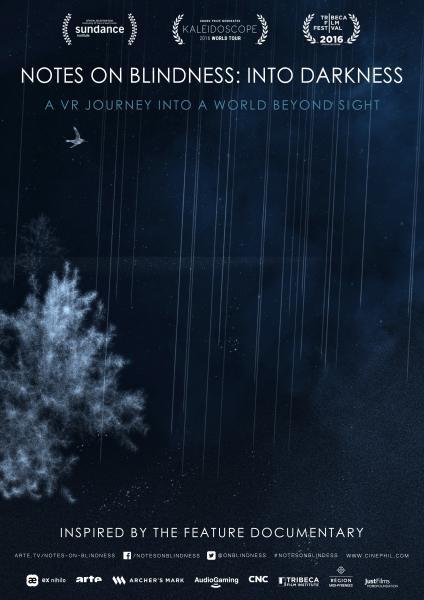 The Diary of Theodore Kracklite (2016)