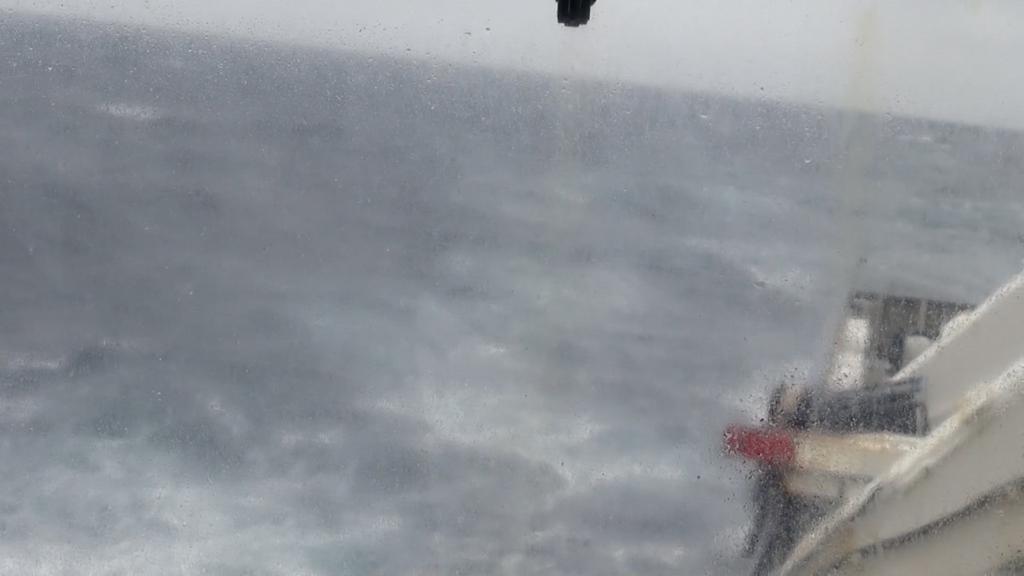 In 2014, I was the recipient of the Atelier des ailleurs. I lived for four months on the technical and scientific base of Port-aux-Français, on the Kerguelen archipelago in the Southern Territories. I had an exceptional experience, surrounded by wild animals and grandiose landscapes. I was particularly interested in the complexity of the human presence in an original universe. Researchers-philosophers such as Günther Anders, Philippe Descola, Donna J. Haraway, and Edouardo Viveiros de Castro, accompanied me through the density of their theoretical research and the diversity of their approaches to the relations between humans and non-humans. Even the Moon Pitches is a journey of initiation into the land of complexity.

* Gûnther Anders (1902-1991) was a philosopher and essayist, known for having criticized technical modernity, especially the development of the nuclear industry. His main subject was the destruction of humanity.

* Philippe Descola is an anthropologist. He is a professor at the Collège de France where he holds the Chair in the Anthropology of Nature. His writings are often reference elements for contemporary artists.

* Donna J. Haraway is a science historian. She holds the Chair in the History of Consciousness at the University of California, Santa Cruz, and is the author of several books on biology and feminism.

* Eduardo Viveiros de Castro is an anthropologist. Since 1984, he has taught anthropology at the National Museum of Rio de Janeiro. In Par-delà nature et culture, Philippe Descola explores several aspects of his research. 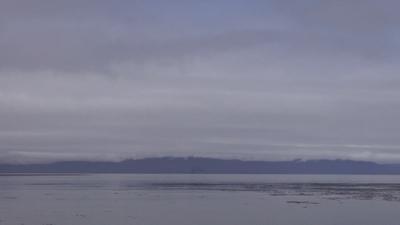 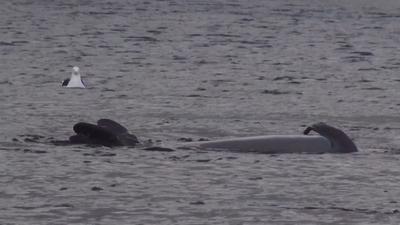 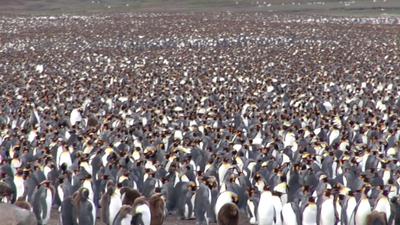 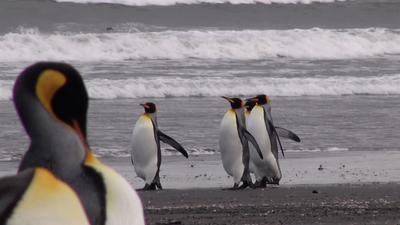 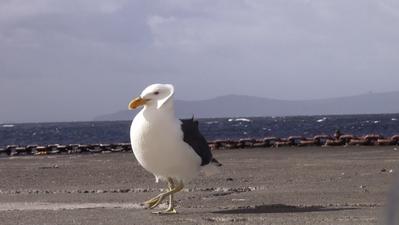 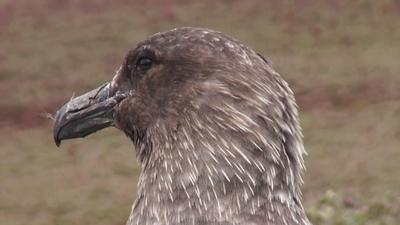 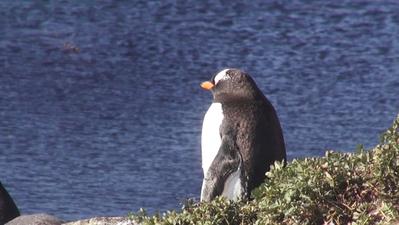 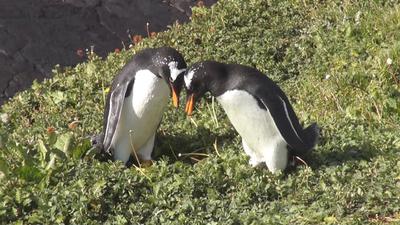 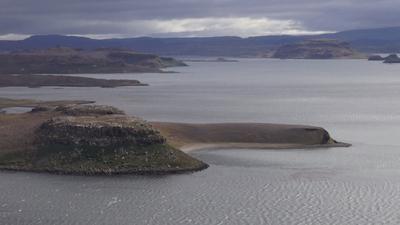 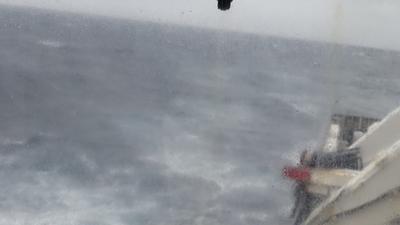