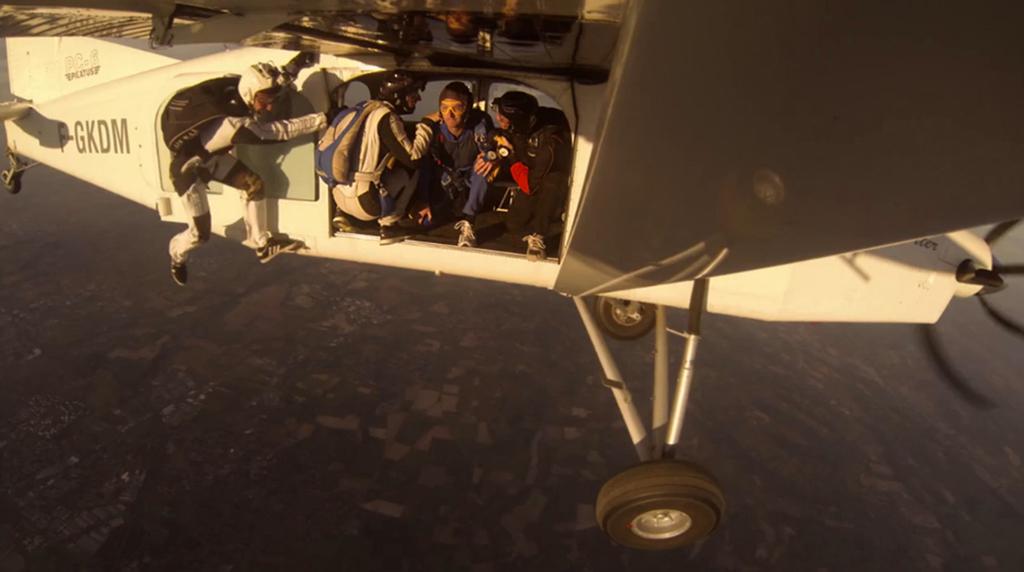 Five men are going to attempt a first parachute jump. They only have a few days in which to prepare.
On the ground, they are HIV positive men who have been grazed by death. They are together day and night, between sky and earth, between bursts of laughter and shared secrets, between words and that which can't be said, between courage and fear.
One after another, they'll try to throw themselves into the air: they are alive, together. 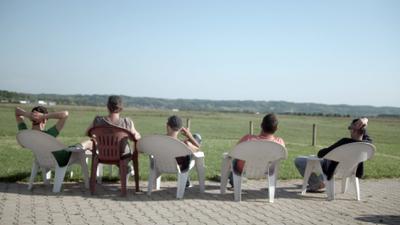 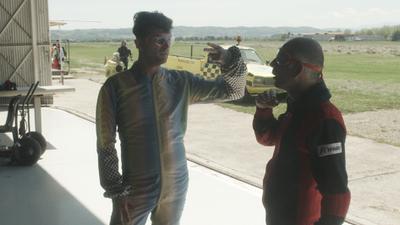 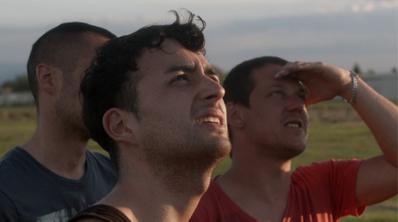 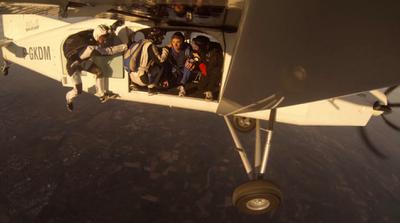 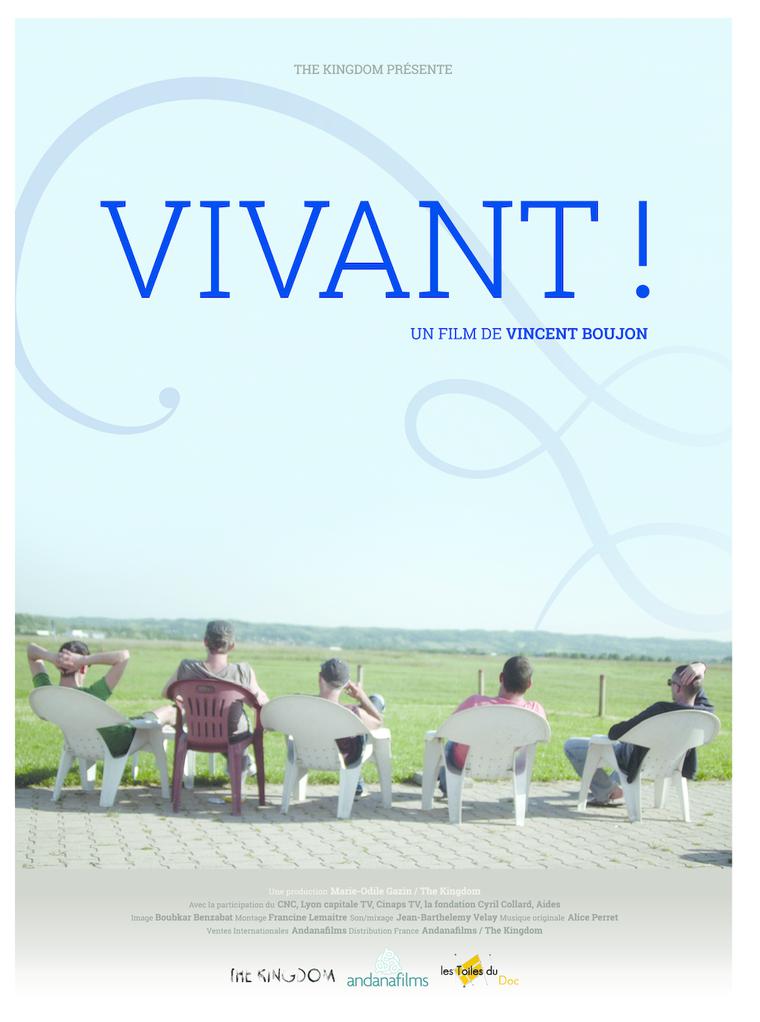