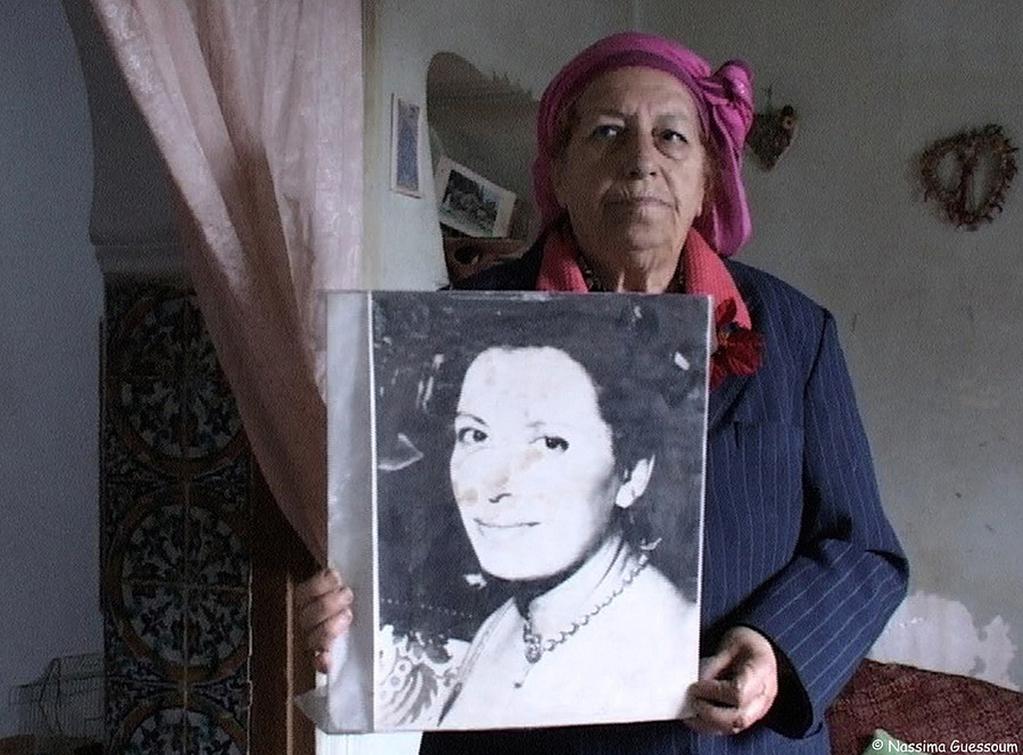 In Algiers, Nassima Hablal, a forgotten heroine of the Algerian Revolution, tells me her story of a woman in war, her fight for an independent Algeria.
Charming, ironic, and cheerful, she introduces me to her old friends: Baya, a nurse in the resistance movement, and Nelly, a social worker in the capital's slums. Through their stories, I reconstruct an incomplete heritage. By questioning Algeria of the past, I understand Algeria of the present, restoring a part of my identity.
This film shows the transmission from the first to the third generation, but it goes beyond it as well. Each year, I visit Nassima: a bond forms, a friendship takes shape, allowing a rare intimacy.
10949 Women is a film about and between women, but it is also a universal story which tests freedom. What is freedom? What is its price? 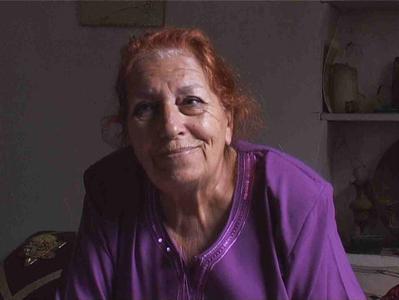 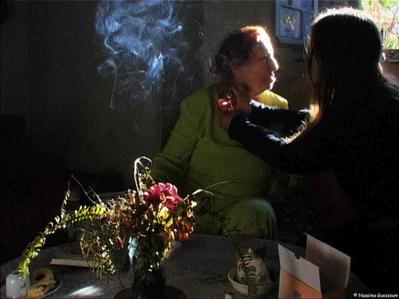 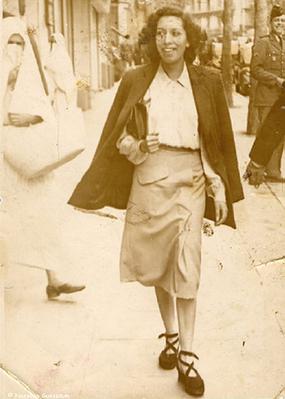 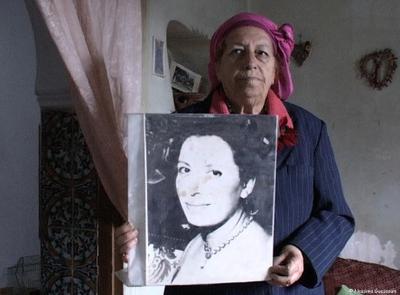 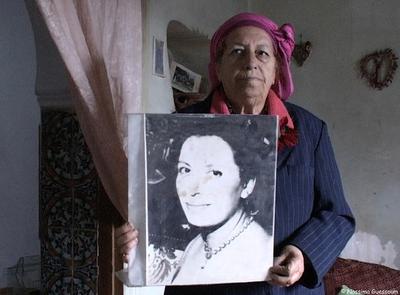 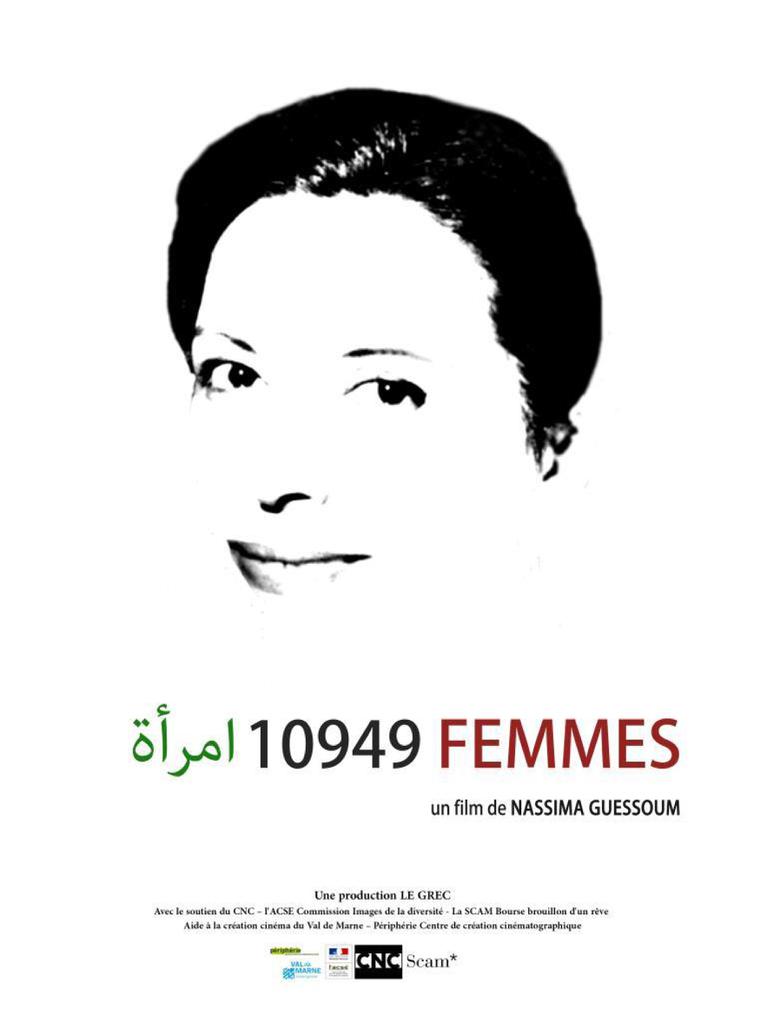