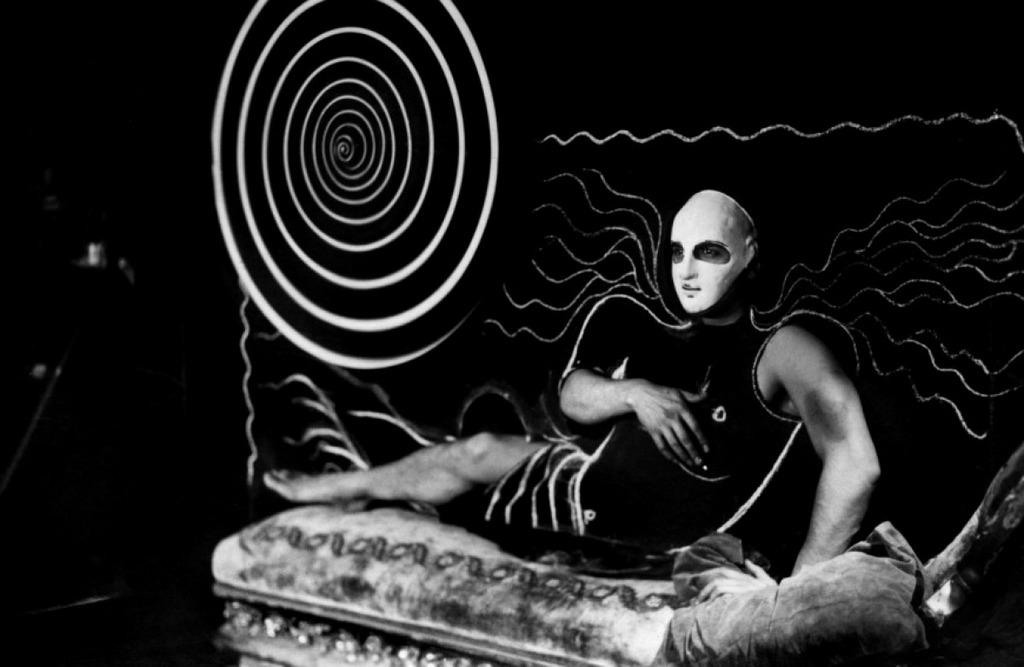 A factory chimney begins to fall. While this is happening, in a poet's room, an armless statue abruptly comes to life. It invites the poet to step through a mirror and to discover another world. Strange places and characters present themselves to him: a seedy hotel corridor, an opium den, a room where a young woman is given a lesson in how to steal, a hermaphrodite, etc. The poet tears himself away from these twisted fascinations and returns, with some difficulty, to his room. He destroys the statue, after which he becomes a statue himself.

Watch The Blood of a Poet in VOD

The Blood of a Poet is divided into four sections. In section one, an artist sketches a face and is startled when its mouth starts moving. He rubs out the mouth, only to discover that it has transferred to the palm of his hand. After experimenting with the hand for a while and falling asleep, the artist awakens and places the mouth over the mouth of a female statue.

In section two, the statue speaks to the artist, cajoling him into passing through a mirror. The mirror links to a hotel and the artist peers through several keyholes, witnessing such people as an opium smoker and a hermaphrodite. The artist is handed a gun and a disembodied voice instructs him how to shoot himself in the head. He shoots himself but does not die. The artist cries out that he has seen enough and returns through the mirror. He smashes the statue with a mallet.

In the third section, some students are having a snowball fight. An older boy throws a snowball at a younger boy, but the snowball turns out to be a chunk of marble. The young boy dies from the impact.

In the final section, a card shark plays a game with a woman on a table set up over the body of the dead boy. A theatre party looks on. The card shark extracts an Ace of Hearts from the dead boy's breast pocket. The boy's guardian angel appears and absorbs the dead boy. He also removes the Ace of Hearts from the card shark's hand and retreats up a flight of stairs and through a door. Realizing he has lost, the card shark commits suicide as the theatre party applauds. The woman player transforms into the formerly smashed statue and walks off through the snow, leaving no footprints. In the film's final moments the statue is shown with a lyre.

Intercut through the film, oneiric images appear, including spinning wire models of a human head and rotating double-sided masks.

The Blood of a Poet was funded by Charles, Vicomte de Noailles, who gave Cocteau 1,000,000 francs to make it. Cocteau invited the Vicomte and his wife Marie-Laure de Noailles, along with several of their friends, to appear in a scene as a theatre party. In the scene, they talked amongst themselves and, on cue, began applauding. Upon seeing the completed film, they were horrified to learn that they were applauding a game of cards that ended with a suicide, which had been filmed separately. They refused to let Cocteau release the film with their scene included, so Cocteau re-shot it with the famed female impersonator Barbette and some extras.

Shortly after its completion, rumors began to circulate that the film contained an anti-Christian message. This, combined with the riotous reception of another controversial Noailles-produced film, L'Âge d'Or, led to Charles de Noailles' expulsion from the famous Jockey-Club de Paris, and he was even threatened with excommunication by the Catholic Church. The furor caused the release of The Blood of a Poet to be delayed for over a year. 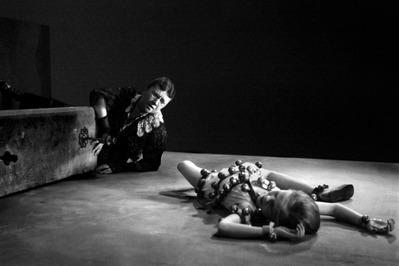 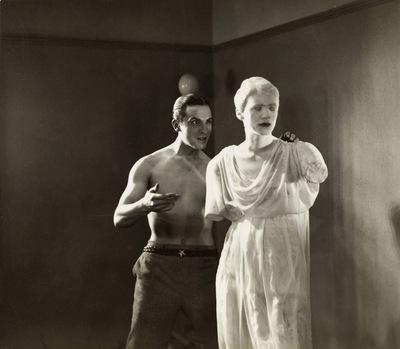 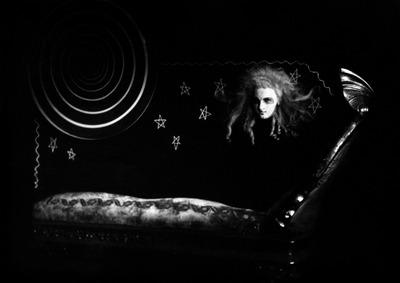 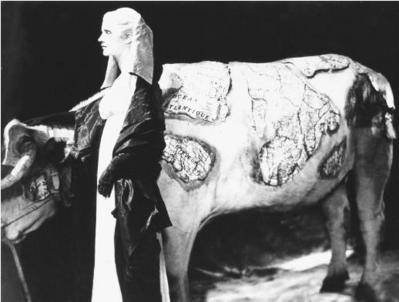 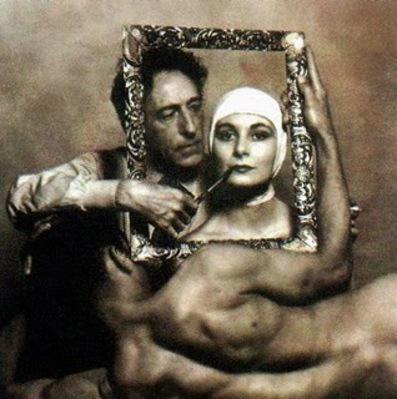 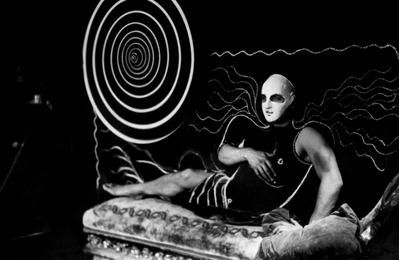 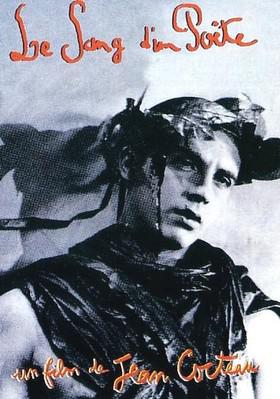 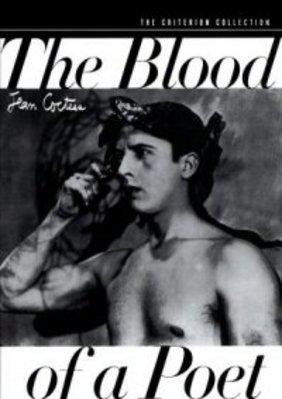