A Qiu is a 12 years old girl; she is Dong, an ethnic minority from South China, a people with his own language, without writing but not without culture. A people with rich artistic traditions.
A people who moulded mountains all around, and covered them with terraced rice paddy.
A Qiu lives with his young brother, Abao, 8 years old; their grandparents raise them. To earn theirs living and make provision for the children, their parents left to work in building site, at the capital of the Province.
The grandfather is an architect and builds the traditional wooden buildings, houses, covered bridges, and especially the famous Drum towers, these holly towers that are the emblem of each village.
A Qiu divides her life between studies at school, where they are teach in Mandarin language, and working in the rice fi elds helping her grandparents. At school she is confronted with modern life; at home, with her grant-parents, tradition is some times heavy to endure. At fall, during the harvest, Grandmother died and, to assist the grandfather in paddy’ work, parents came back home for a wide. Family together again, links are reviving but future is not easy to look and everyone try to built it his own way.
The father wants to return to town where he was happy; the mother, in spite of herself, rediscovers the traditional songs of her youth, witch made her famous and appreciated. A Qiu studies passionately in order to pass the college exam. She dreams to become a writer one day. She envies her friend, Qiao Mi, who is already a woman, and is not anymore interested by school: HER goal is to be elected as the coming “Miss Dong” competition.
Abao, the young brother, is more attracted by games than school, he is concerned by animals, as the buff alo bought by his father to held in the fi elds. As the seasons go by, tempo of life is done by paddy’ work, and we discover each ones’ hope, their own wished constructions of better life.
Fall is back again, A Qiu succeeded to pass in the new college, thanks to her marks and thanks to her mother who can pay the school fees with the vocal performances in the villages around.
In spite of diffi culties, life is going on. Gradually, modern world saps harmony based on rice cultivation and the rites attached. A Qiu’ family try to adjust to new conditions, between tradition and modernity, and try to face to future as serenely as possible. But a fire destroys the village…
Th is ecologic fable is the fi rst fi lm shot in Dong language – Original Tibeto-Burman dialect, with villagers, non-professional actors. 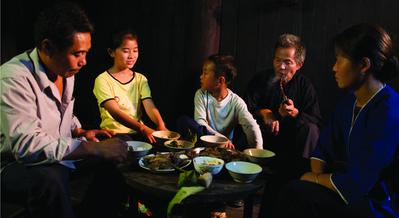 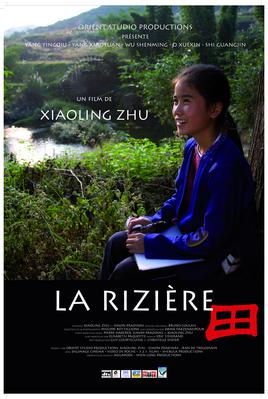 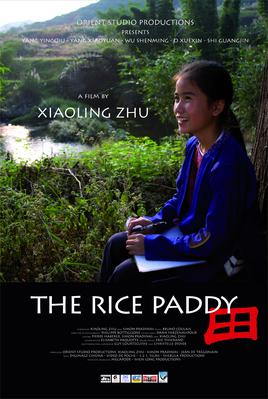