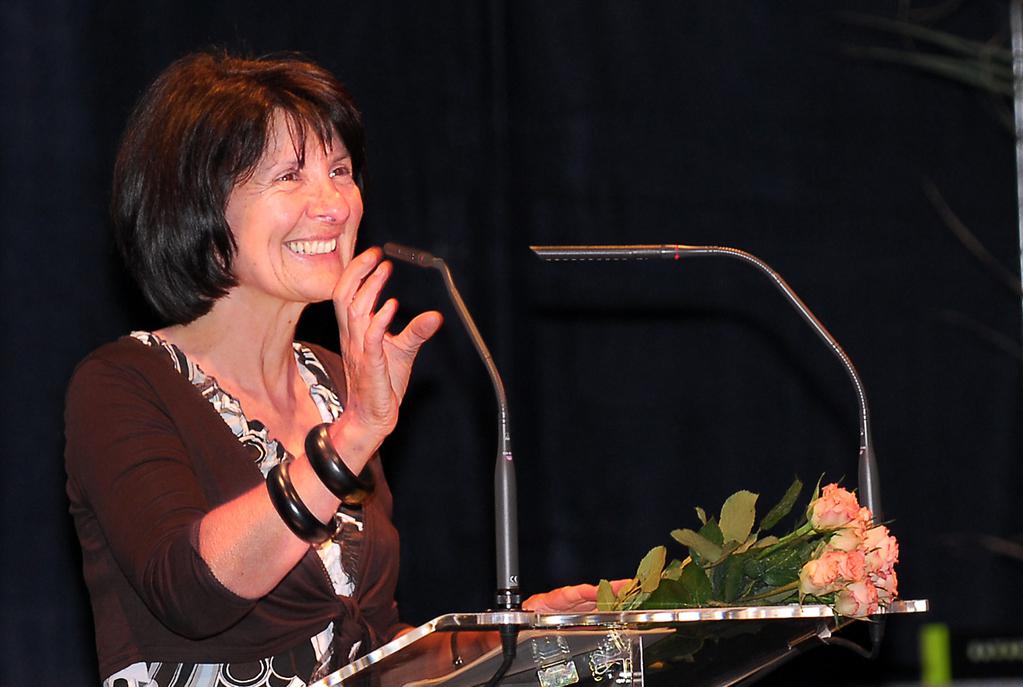 This film invites us on an unusual voyage: to follow, over the period of a year, the evolution of an elected representative, Françoise Verchère, mayor and vice-president of the Conseil Général of the Loire Atlantique in charge of the environment.

Between Kafkaesque meetings with technocrats, an anti-NGO sit-in, or a rowdy debate about a wind farm, Françoise Verchère shares her thoughts with the filmmaker, and evokes her desires as openly as she discusses her setbacks.

Françoise Verchère questions the place that she holds within institutions where making no waves seems the customary way to get ahead. With a rare and unusual sense of humor, she depicts a world where political adversity is almost permanent. Behind the beautiful smile of this woman who unsettles the status quo, we can sometimes sense a real solitude. 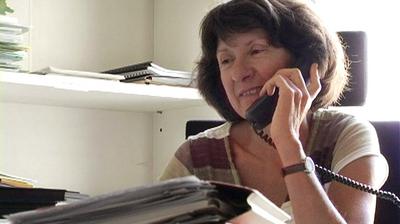 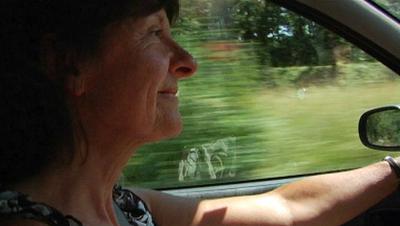 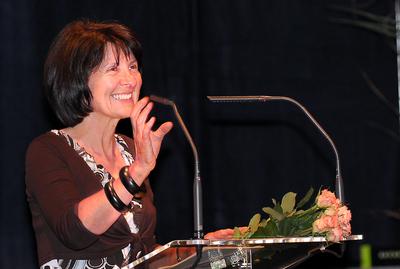 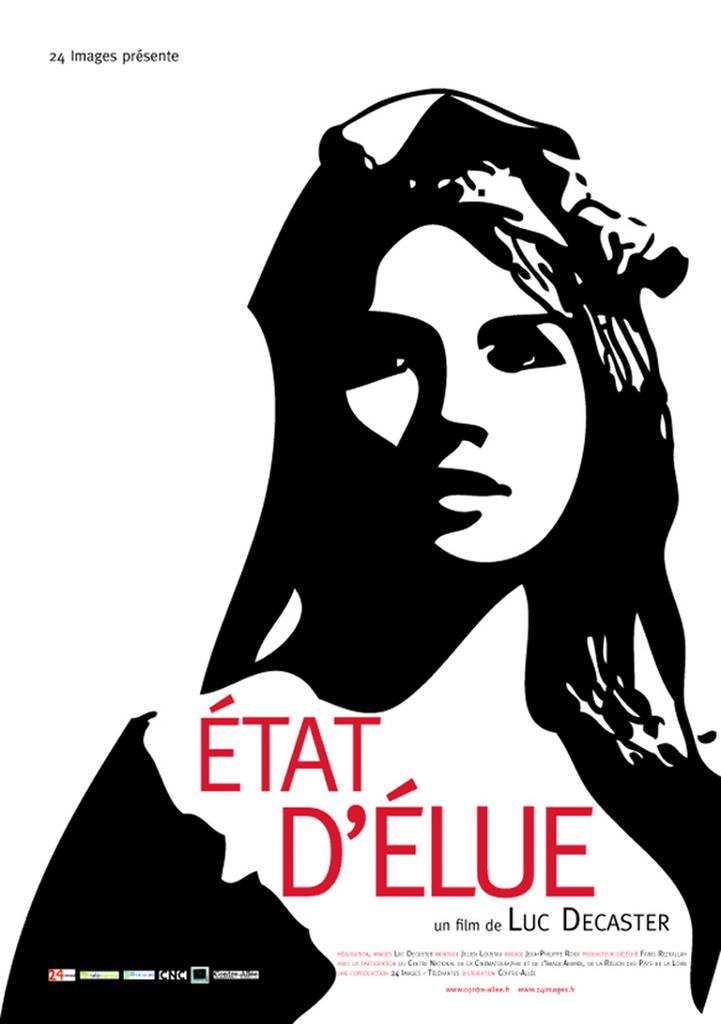