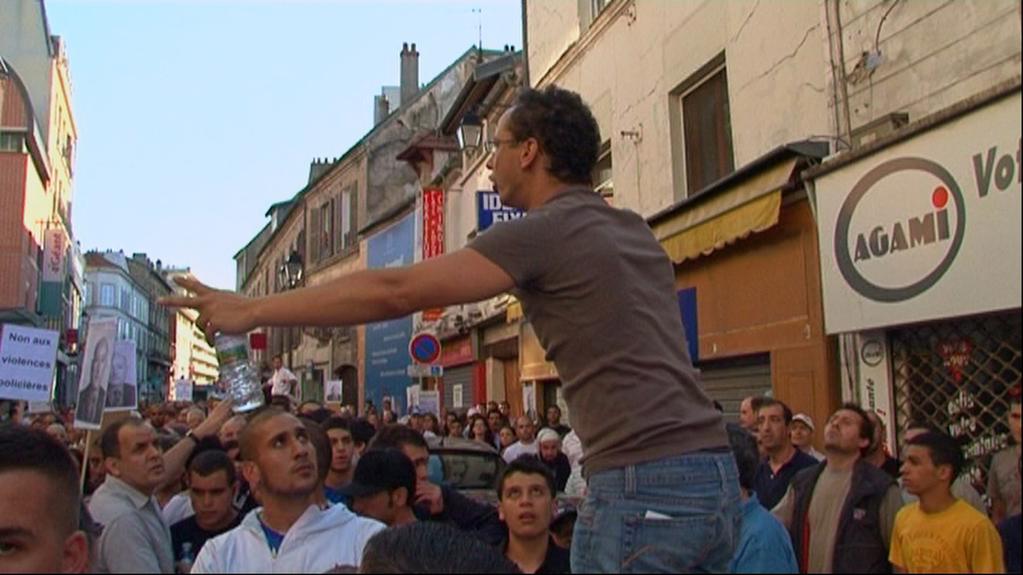 Ali Ziri, a sixty-nine-year-old man, died on June 11, 2009 while in police custody after being arrested during a traffic check in Argenteuil. As cause of death, the public prosecutor of Pontoise declared: "Cardiac arrest; man with a weak heart." A group of local people in Argenteuil united in support of Ziri's family, who lived in Algeria, and demanded a second assessment. Two months later the medico-legal institute's report revealed that Ziri's body had been covered with twenty-seven bruises.
For five years, the filmmaker followed in the footsteps of those who demanded "Justice and Truth" after this death, which was ignored by the media, but which some people consider a lynching worthy of the worst periods of history.
Luc Decaster reaches beyond the case to depict what an affair of this sort provokes within an ordinary suburban area in France. The filmmaker follows exchanges in the town's streets, interviews with the lawyers in the law court, along with the meetings of the "Truth and Justice for Ali Zire" support group.
As the film unfolds, from reversals of situations to new hopes, characters are revealed who display amazing ingenuity.
Beyond the exchanges documented, the film questions the French justice system and its incoherencies when police officers are accused. 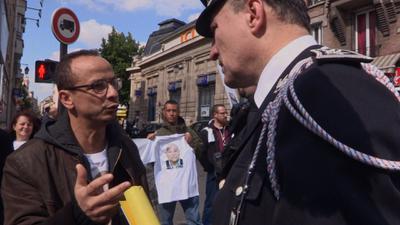 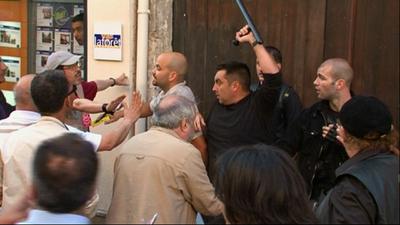 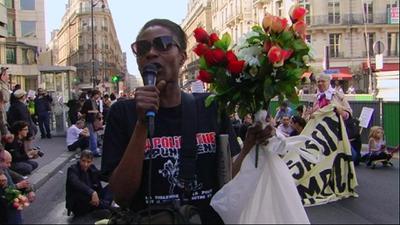 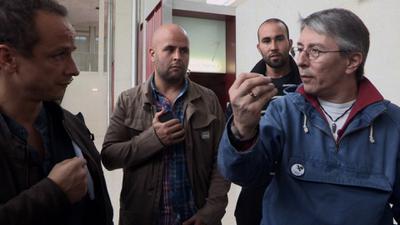 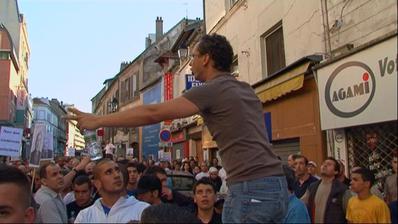 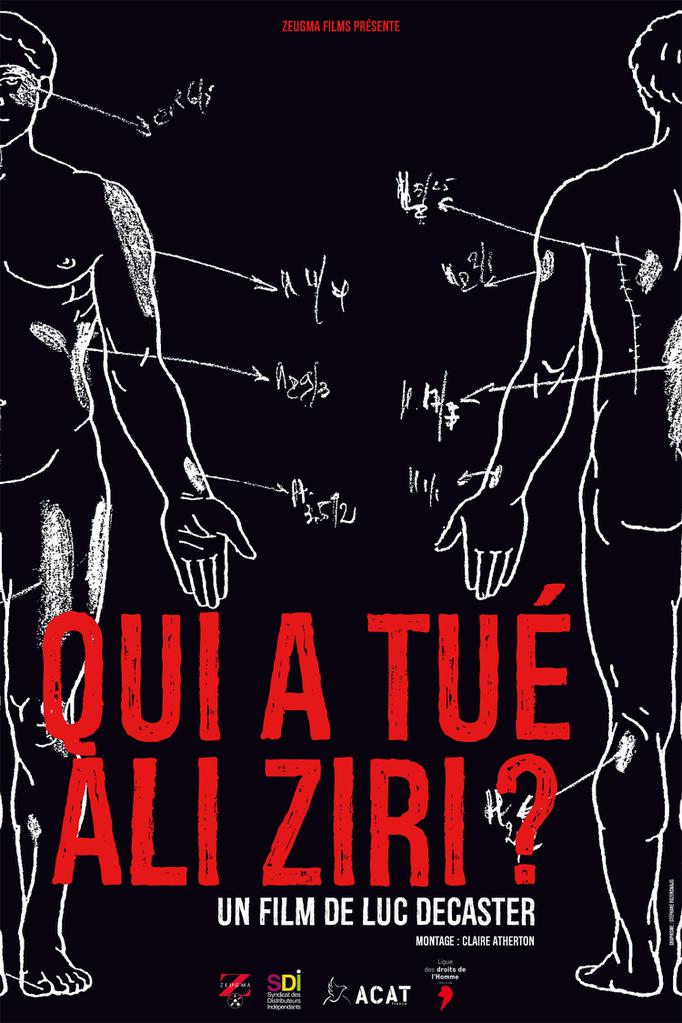