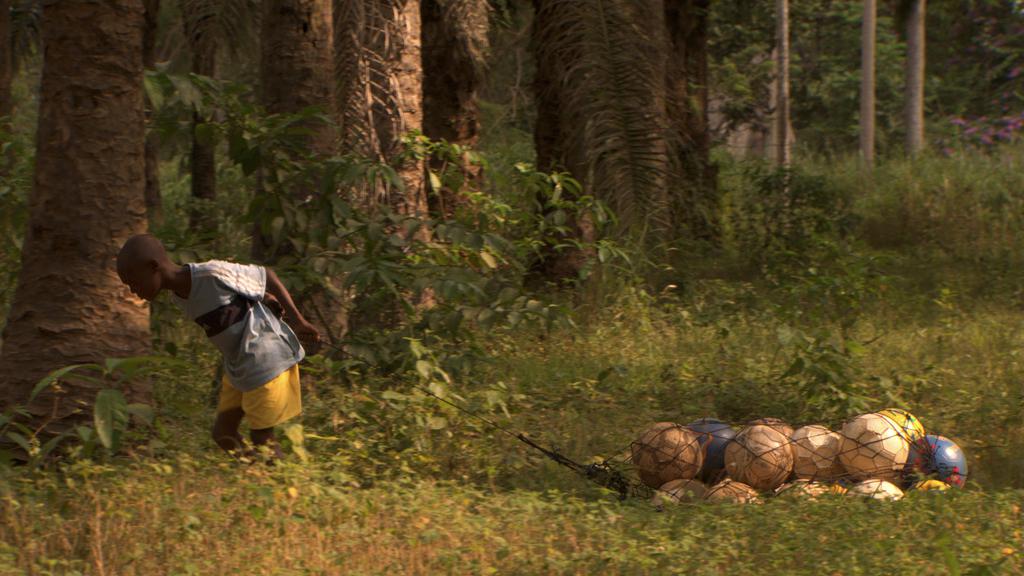 It's an old story: in the past, it was known as the slave trade, now it's simply a business ranging from amateur operators to an organized network.

The film sketches the portrait of an anarchic and international network of speculators and traffickers of young African boys, under the aegis of the global football cult.

From the hovels of Accra and Abidjan to the gleaming temples of sport financed by petrodollars, it takes us on the trail of Ananse the Spider, an ancestral folklore figure, who tricks, cheats and manipulates his peers.

Entire families are ready to sacrifice their only possessions to it. While on the human market, if the diamond is lacking, the gold of madmen will do the job. 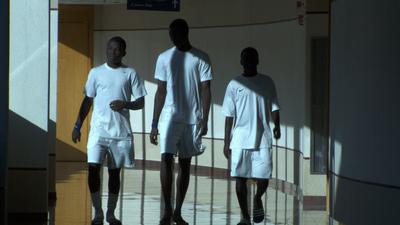 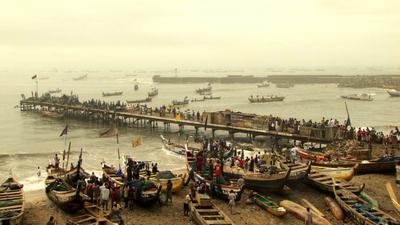 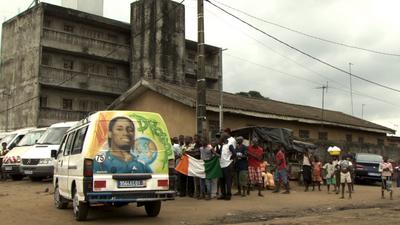 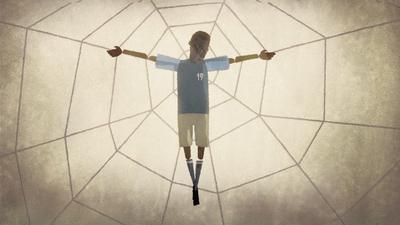 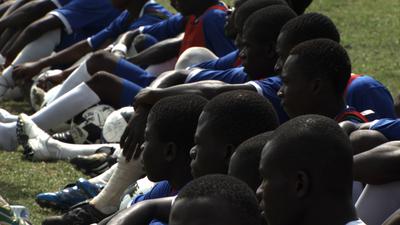 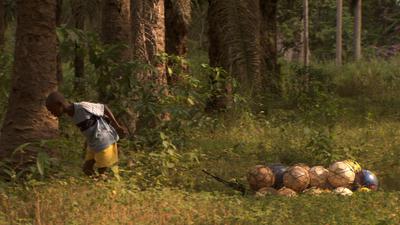 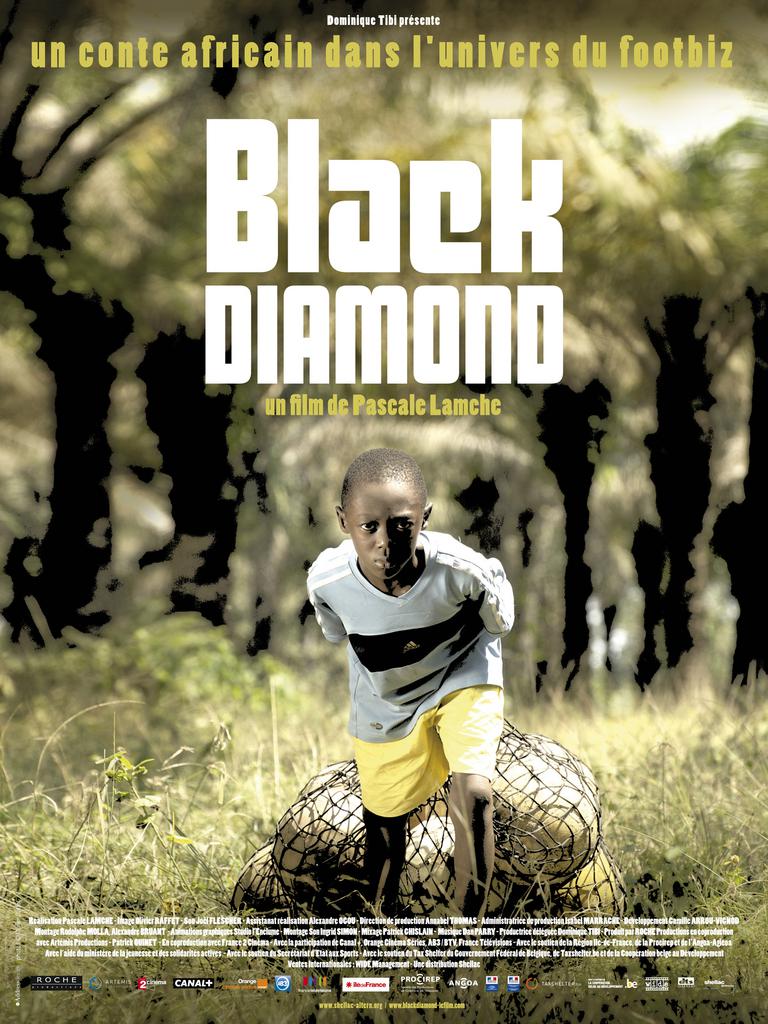 Views of the Present