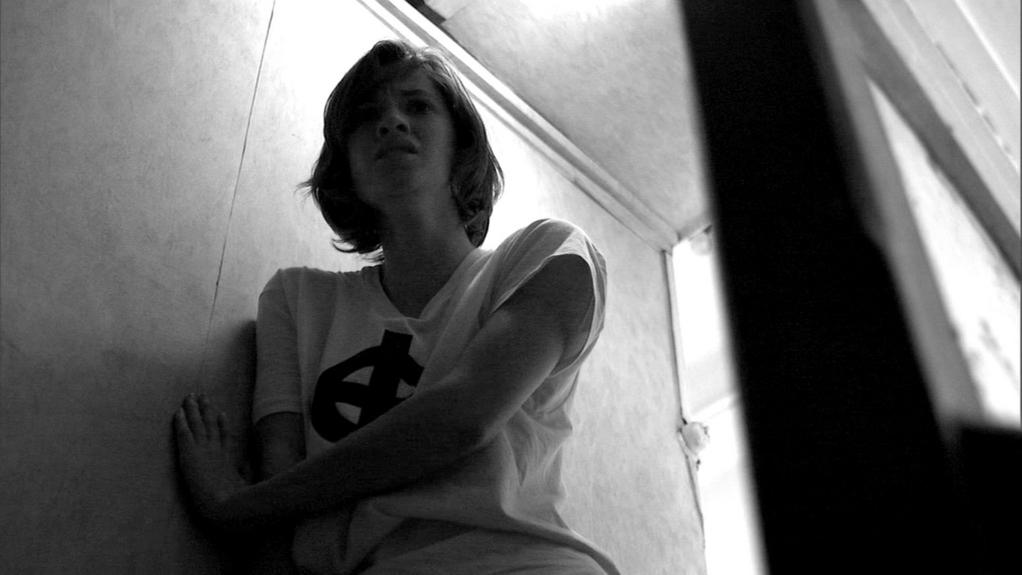 A house in northern France. Nineteen-year-old Kristina runs away in the middle of the night. She leaves behind her three sisters Françoise, 18, Ida, 17, and Elodie, 12, along with their mother. Ida, the only one to know of Kristina's plans, promises to keep quiet. The following day, the nightmare begins. Their father, a brutal neo-Nazi, takes time off work in order to find his oldest daughter. Convinced that Ida knows something, he hounds her. During eight days her daily life becomes a hell of beatings, kicks, and insults. Pleure in silence relates the true story of Ida Beaussart, who killed her father in cold blood in 1989 and was acquitted in court. 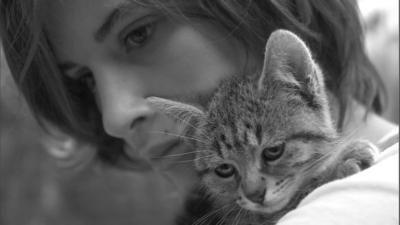 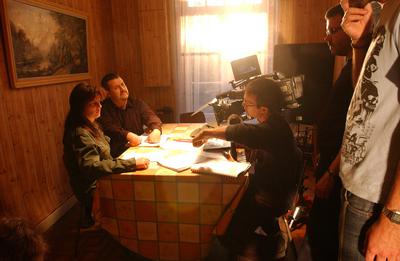 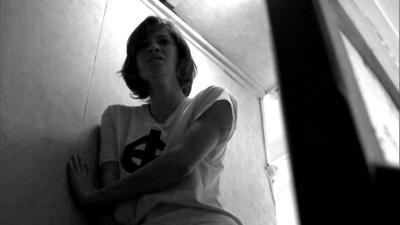 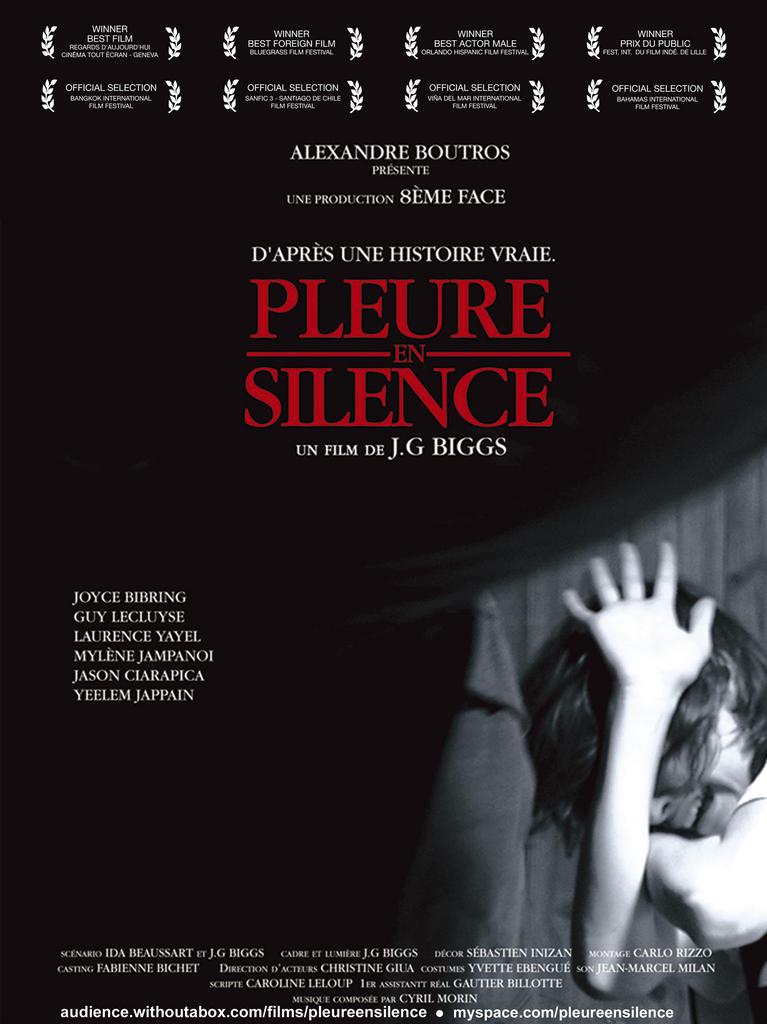