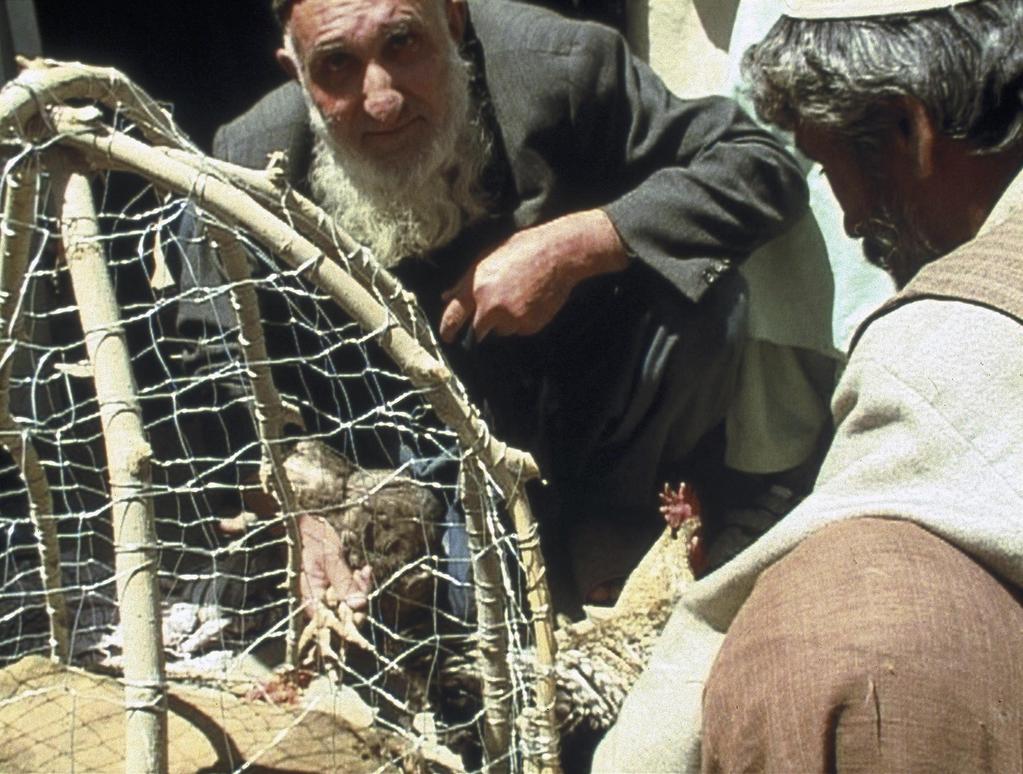 Isaac and Zabulon are the last two Jews in Afghanistan. They live in Kabul, within the ancient synagogue that has been abandoned and pillaged. They’re dynamic, although elderly. They’ve survived the Russians and the Taliban. The others, all the others, are either dead or have emigrated to Israel or the United States. Isaac Levy and Zabulon Simantov stayed behind. They share very little in common. Isaac is a healer, a miracle rabbi, a master of the occult sciences. Men and women would line up at his door, often coming from as far away as Pakistan, to listen to his words and receive his amulets. He has a long white beard and has felt deeply alone since his family left, no doubt rejecting him. Zabulon is always freshly shaven, scrupulously respects Shabbat and holy days, reads prayers and used to make wine in keeping with Jewish instructions that he would sell to his neighbors. Henceforth, the two men’s destinies will be entwined. They live cut off from the world. They only receive occasional visits and struggle in an indifferent and hostile world. They live an infinite exile.

This doesn’t mean that life is dull. To the contrary, it has an incredible intensity. And for a simple reason: Isaac and Zabulon hate each other. A hatred intense and wild, unremitting, from day to day, that knows no respite.

Watch Cabal in Kabul in VOD 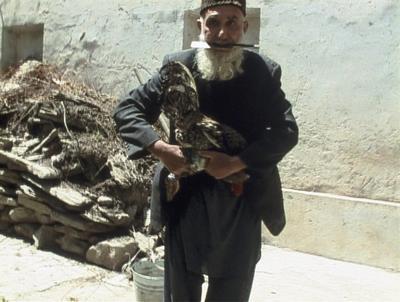 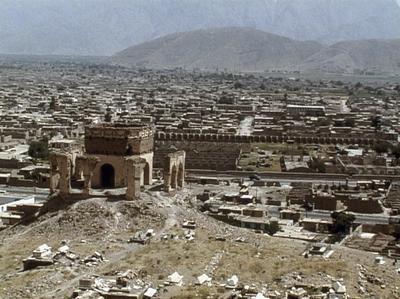 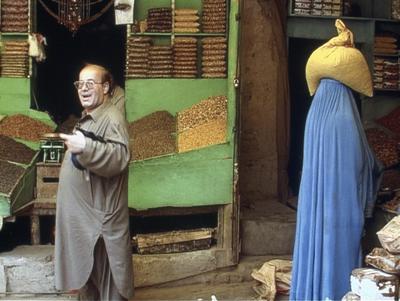 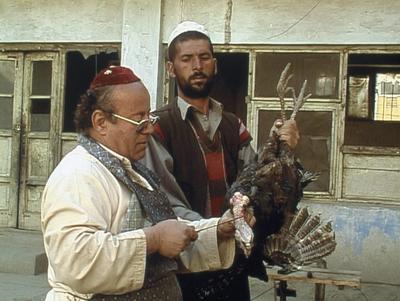 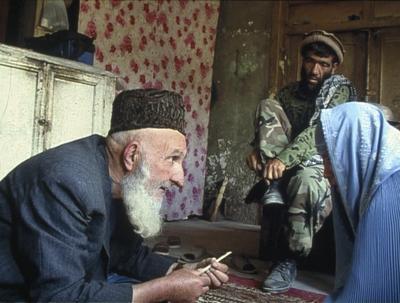 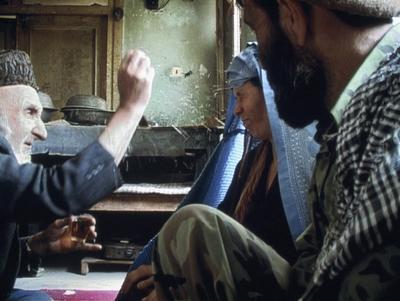 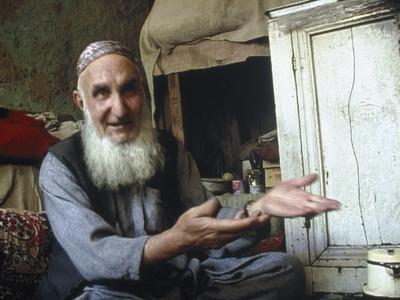 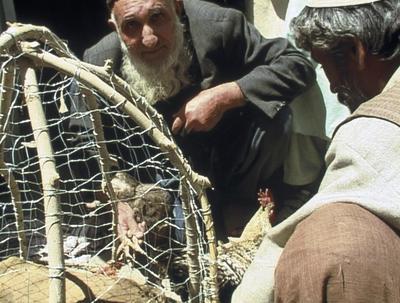 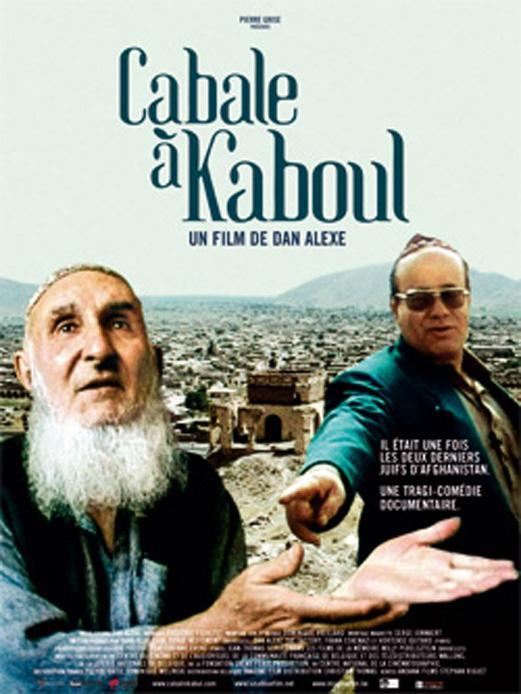