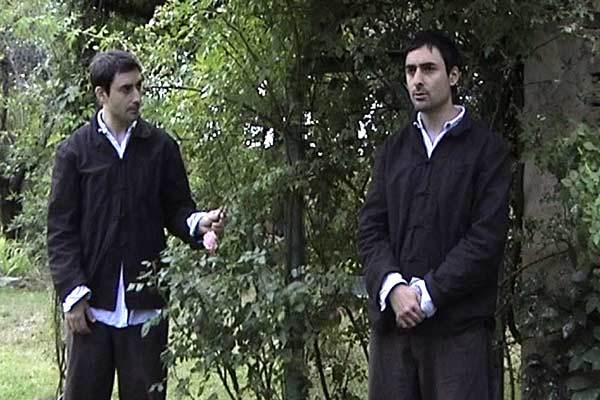 Polyeucte lived in 250 A.D., under Emperor Decius. He was Armenian, a friend of Nearchus, and Felix’s son-in-law. Emperor Decius commissioned him to enforce his edits against the Christians. After his friend prevailed upon him to become a Christian, Polyeucte tore up the edits, wrested idols from people who were carrying them to the altars for worship and dashed them to the ground, resisted the pleas of his wife, Pauline, who Felix had employed to try to bring him back within the fold. Felix later ordered Polyeucte killed. Thus he was baptized with his own blood. 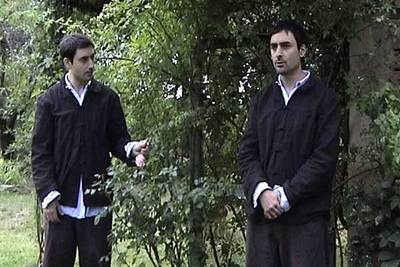