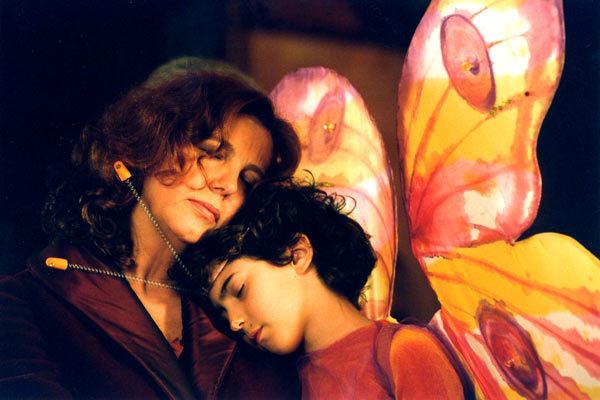 Set in Rome and Naples, this is the story of three women, three generations that have grown apart and that eventually draw closer together again.
Explosive and unpredictable, Margherita is a singer obliged to deal with a personal and professional crisis brought on by a serious problem with her vocal chords.
Chiara, her daughter, has cut herself off from her roots. She lives in Rome, where she’s a speech therapist. Her relationship with her mother has functioned forever on differences of opinion and distance.
Lucia, Chiara’s daughter, acts like a bridge between the two women. Her relationship with her grandmother is like a breath of fresh air.
Perhaps the most sincere and important words that Margherita manages to offer Chiara are: “I dedicate this song to my daughter.” It’s her way of reaching out, of seeking a reconciliation. With these words, Margherita offers her daughter everything she has, which is to say herself, and therefore everything that has separated them in the past. Incapable of coping with the complex emotions that bound them together, Chiara and her mother have progressively kept their distance. It’s only when Chiara can manage to see her mother with Lucia’s straightfoward simplicity that she’ll be able to accept Margherita for what she is, without wanting to change her. 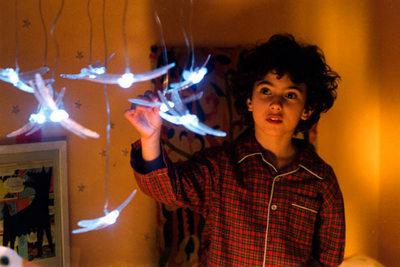 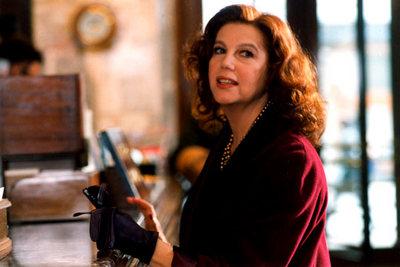 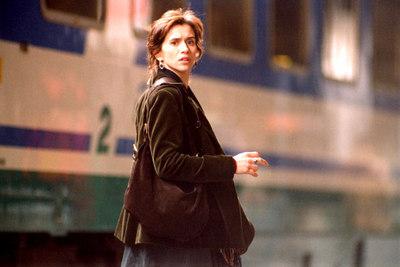 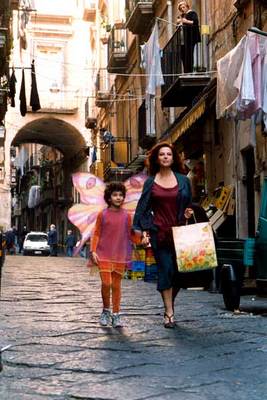 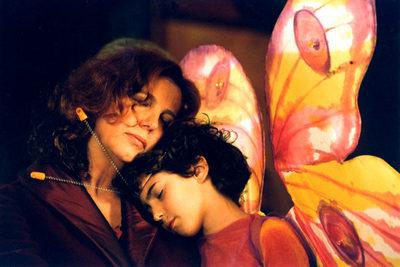 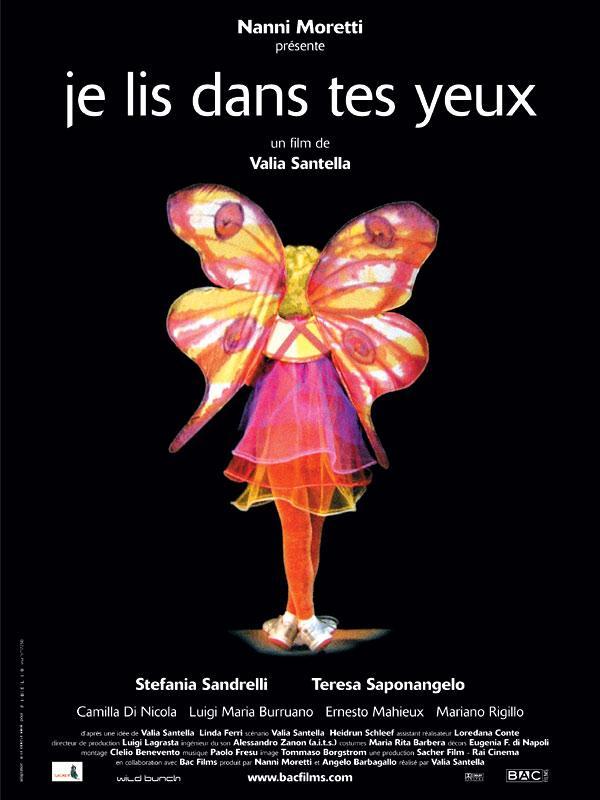