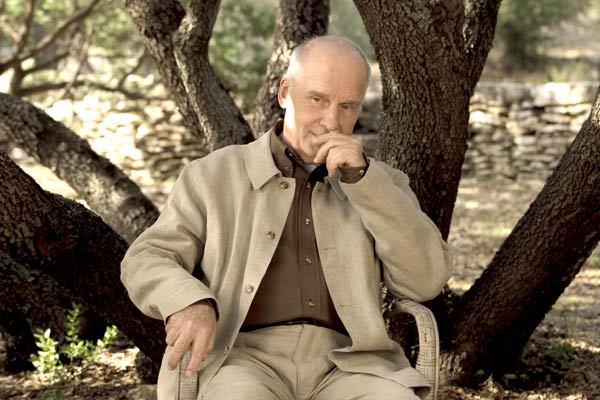 It’s summer. The light is strong. We’re in the south of France. There is only one house in the forest, the house that Mr. Andesmas has recently brought for his daughter, Valerie. On this particular afternoon, Andesmas has a meeting with a contractor, Michel Arc.
He waits on the site planned for the future terrace of his house, facing the valley. Music rises from the village below, the song that everyone’s singing this particular summer. Life now unfolds far from Mr. Andesmas. He’s now of an age that he’s got used to this state of affairs. He sits in the shade in an old cane chair, waiting for Michel Arc who doesn’t come and thinks about Valerie, now his only love, who dances below on the village square.
For a moment he’s distracted by a passing dog and then by the arrival of a strange young girl, Michel Arc’s daughter and messenger. Intrigued and moved by her, he tells himself that he could have loved her if he wasn’t so totally caught up in his love for Valerie.
In the heat and dizziness of the day, he also relives one of the key moments of his life: his wife leaving him and their daughter ten years earlier.
Then another woman, Michel Arc’s wife, suddenly shows up. She circles him, approaching him, veering away, coming back, crazy with love, with restrained suffering. “It’s only with you that I can speak about her, do you understand? Valerie makes me suffer terribly.”
While listening to her, not wishing to hear, Mr. Andesmas discovers a Valerie that he doesn’t know. She loves Michel Arc. Valerie, his child, is now old enough to leave him. One and the other, the one with the other, they become aware of the ineluctable loss of a person loved. In the closing light of the afternoon, both of them lost in their own solitude, they’ll draw closer together.

Watch The Afternoon of Mr. Andesmas in VOD 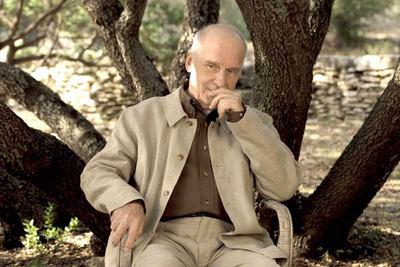 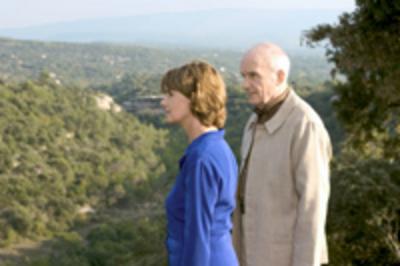 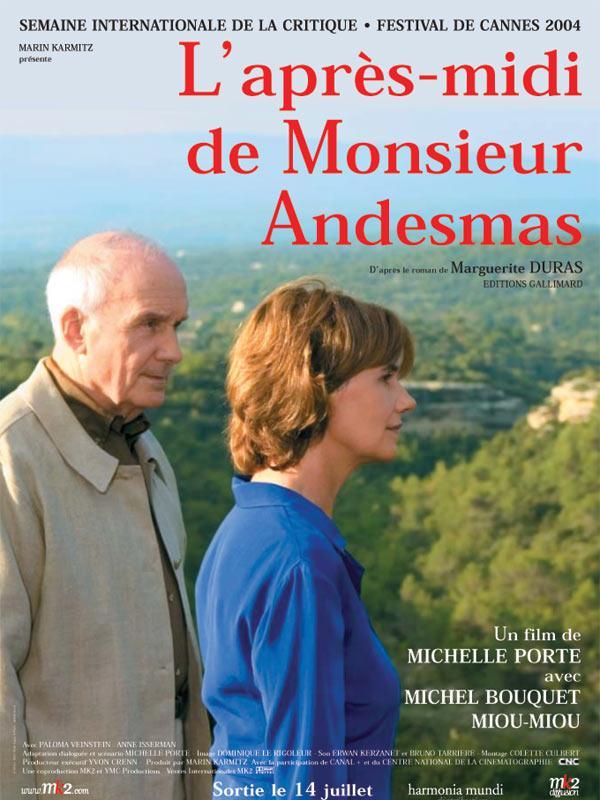