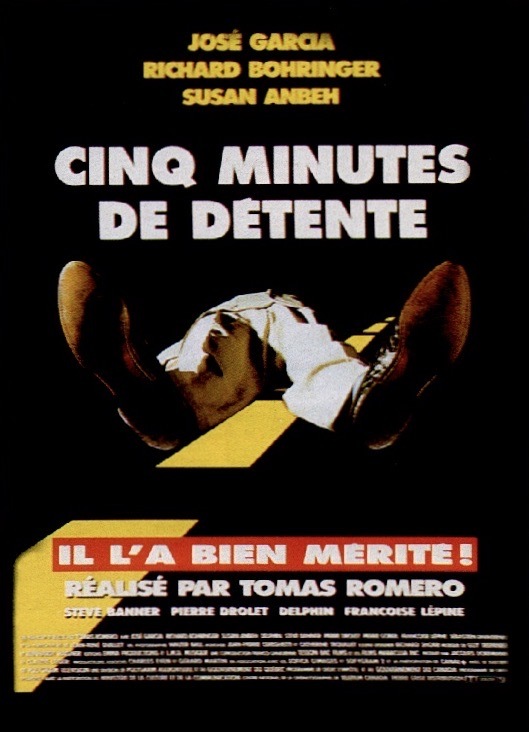 Dr. Lénignac kills his wife's lover, who was a car mechanic, one of the Maloney boys. Philippe Pabst, a perfectly respectable law student, is wrongly accused of the murder. Old Mr. Maloney and his other son hound Pabst, already hunted by the police. Since necessity knows no law, Philippe stops at nothing in order to clear his name.

"I think the most important thing, above all, is to entertain, especially when your subject is a little harsh on human nature. It's always fun to entertain. The movies I've always liked, ones by my favorite directors, are driven by a plot or story. What's being recounted is just an excuse—what you really want to say lies below it. For me, genre films are best suited to the hardest things to express.

"In 'Framed,' the protagonist is an ordinary guy who is wrongly accused. He'll do anything to prove his innocence. Human beings are savage, undisciplined, cruel animals that have been tamed by civilization, and their civilized veneer can crack at any moment. My main character depicts an ordinary, respectable, friendly person who, because necessity knows no law, strays into dreadful behavior. That's what I wanted show, but with humor—because the character's a total shit, and genre comedy was necessary to make the audience stick with the hero." 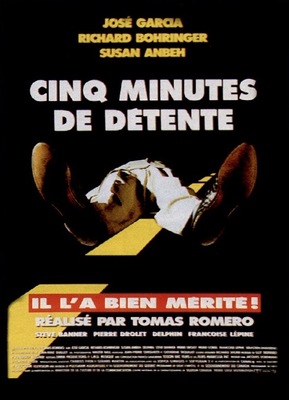 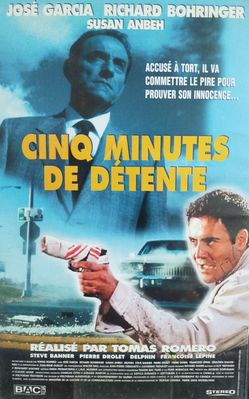