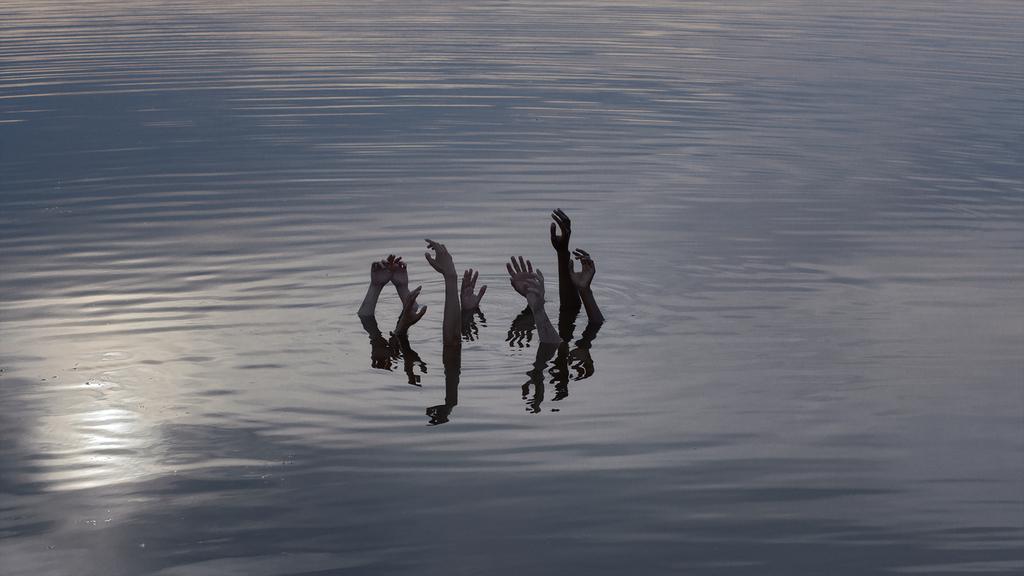 Created in 1972 by Roland Petit, the Ballet national de Marseille, which became a Centre chorégraphique national in 1984, is directed since 2019 by the collective (LA)HORDE - Marine Marine Brutti, Jonathan Debrouwer and Arthur Harel.

Through films and performances (Novaciéries, 2015; The Master’s Tool, 2017; Cultes, 2019), choreographic pieces (To Da Bone, 2017; Marry Me in Bassiani, 2019; Room With A View, 2020), (LA)HORDE questions the political significance of dance and maps the choreographic forms of popular uprisings, whether massive or isolated, from raves to traditional dances and jumpstyle. Their exploration of the new dynamics of circulation and representation of dance and the body that develop online leads them to develop the concept of «post- internet dances ». After Room With A View created in 2020, they invited four choreographers for mixed program: Lucinda Childs, Tânia Carvalho, Lasseindra Ninja and Oona Doherty. By diversifying the supports, (LA)HORDE questions the almost infinite serendipity offered by this new territory and proposes multiple views on the revolts of these communities with which they work in a heterarchic way.

Room With A View 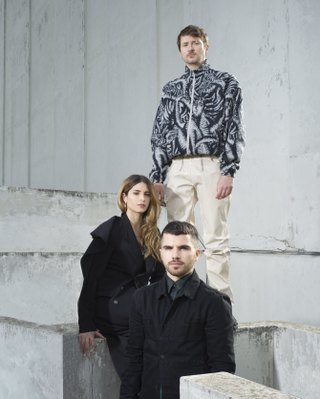 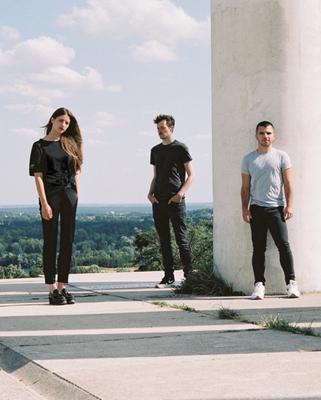 A look back at the Summer in French Shorts programme

A new format for the 18th UniFrance Short Film Awards