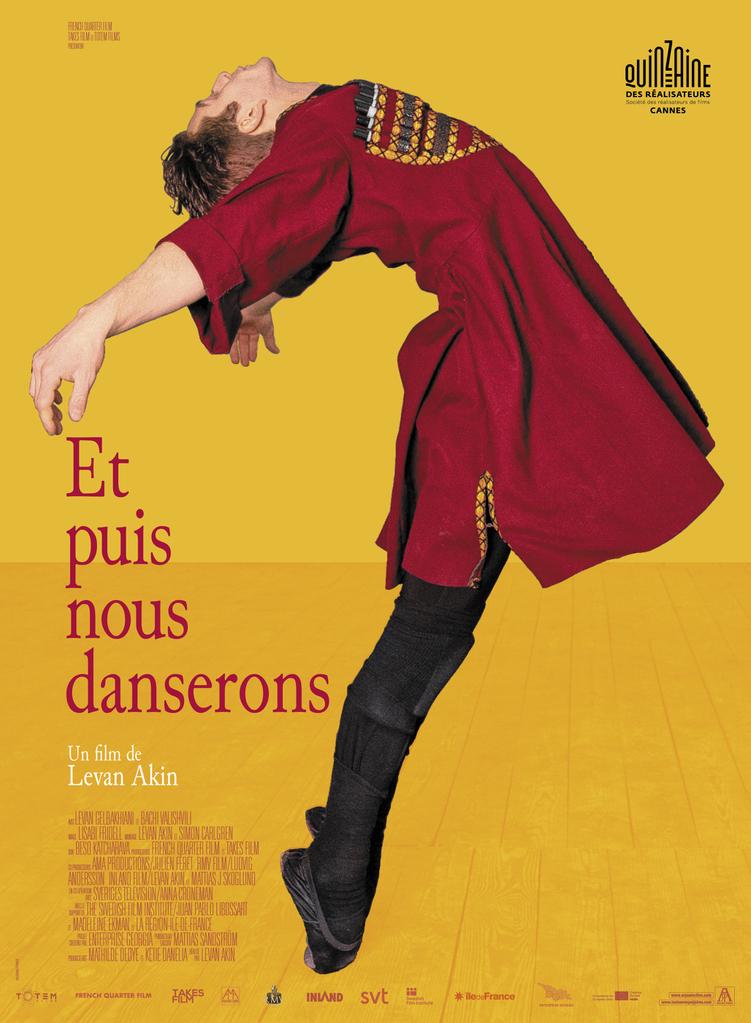 TOTEM FILMS is a Paris-based international sales company.
We seek out talents that question our world through sensorial emotion. We nurture stories that inspire and thrill audiences across multiple platforms. We want films to travel and people to travel in film.