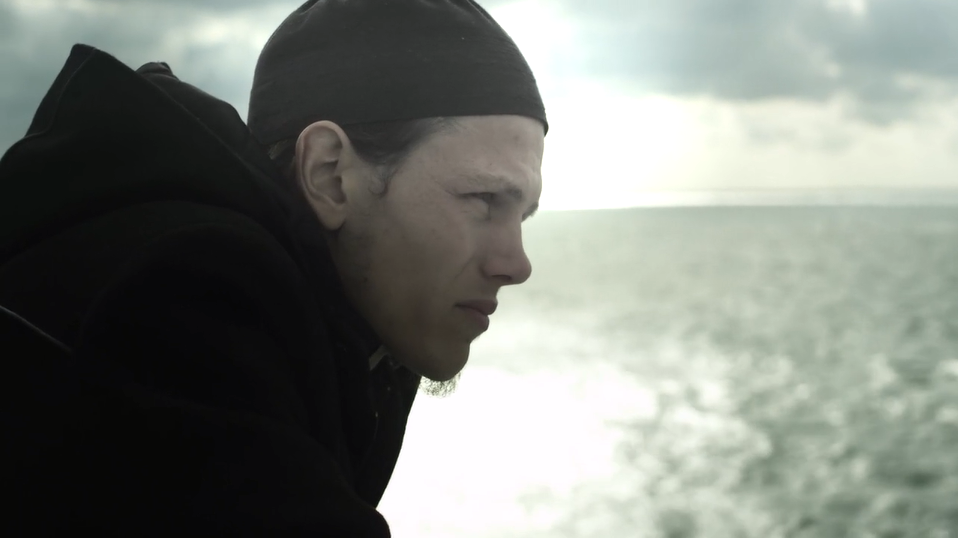 Stemming from red shoes project founded in 2008, red shoes | SOME SHOES is an organization from production and distribution of artist films.

Trying to reconsider operating systems of the big screen industry or of culture in an original way, the collection offers some works of art cinema, contemporary ones, some movies for which production and direction means are reinvented in turn, depending on their kinds. Under construction since 2010, the catalog includes already around fifteen entries.

Through some works and events production, thanks to a long-term follow-up process of videast and directors artists, and using the set-up of original projects in collaboration with institutions and partners of varied horizons, we aim to encourage quality of the artist film in all its forms. Thanks to a wide prospecting and a functionning in between a production company and an art gallery, we support an emerging young scene of authors often coming from art schools.

red shoes is also co-founder of the Treize, independant space, for work, production and exhibition in Paris.