In the House (photo) by François Ozon, Stranger by the Lake by Alain Guiraudie, and The Patience Stone by Atiq Rahimi feature among the 46 films on this year's pre-selection list for the European Film Award (EFA) nominations.

Eleven other French co-productions are also included in the list, which represents 32 European countries: Araf by Yesim Ustaoglu, A Strange Course of Events by Raphaël Nadjari, An Episode in the Life of an Iron Picker by Danis Tanovic, Blancanieves by Pablo Berger, Circles by Srdan Golubovic, In Bloom by Nana Ekvtimishvili, Hannah Arendt by Margarethe von Trotta, The Great Beauty by Paolo Sorrentino, The Congress by Ali Folman, Only God Forgives by Nicolas Winding Refn, and Paradise: Love by Ulrich Seidl.

Nominations will be unveiled November 9 at the Seville European Film Festival in Spain. The winners will be announced at the 26th European Film Awards, to be held in Berlin on December 7. 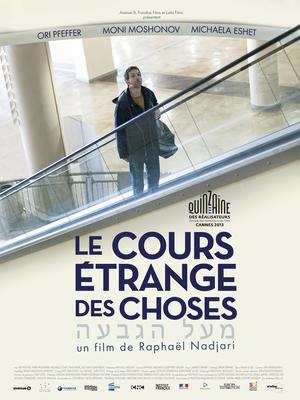 A Strange Course of Events

An Episode in the Life of an Iron Picker 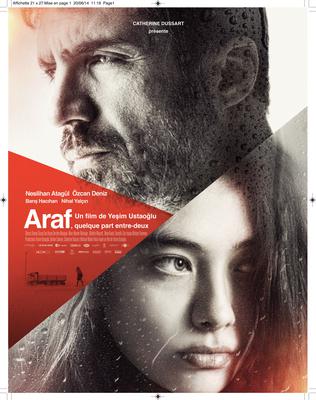 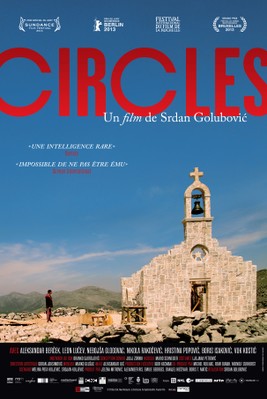 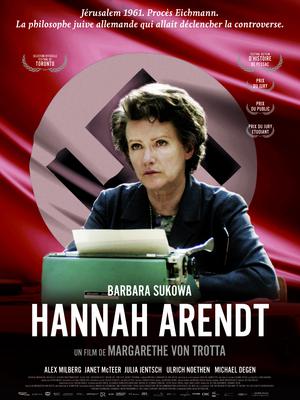 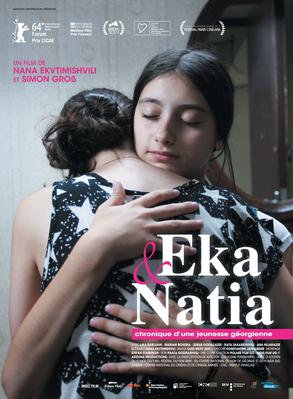 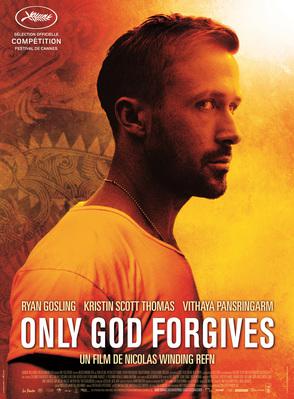 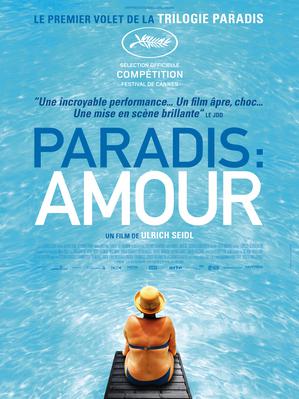