France has a strong presence at Locarno

Twenty-four feature films and seven shorts produced or co-produced by France are selected at the upcoming Locarno International Film Festival, to be held August 7-17, 2013.

The 66th Locarno International Film Festival will showcase a large number of French productions. The festival's newly appointed program director, Carlo Chatrian, announced at a press conference that four French productions and co-productions will be showcased at the Piazza Grande, along with four titles included in the international competition, five in the Cineasti del Presente competitive section, three in the Pardi di Domani section, as well as three features and seven shorts to be presented out-of-competition.

Claire Simon will present Gare du Nord, which is selected in the official competition, together with her lead actress Nicole Garcia. Her documentary Human Geography will be screened out-of-competition. Emmanuel Mouret, Virginie Ledoyen, and Jasmine Trinca will present Lovers, while Guillaume Brac, Vincent Macaigne, and Solène Rigot will introduced Tonnerre, with both films featuring in the official competition selection.

The Raimondo Rezzonico Prize will be awarded to the producer Margaret Menegoz in honor of her film career. To celebrate this award, the festival will present screenings of White Wedding by Jean-Claude Brisseau (who won the Golden Leopard last year for The Girl from Nowhere) and A Summer's Tale by Éric Rohmer.

Otar Iosseliani, who is in attendance to join the Open Doors initiative (dedicated this year to the Southern Caucasus), will receive a Pardo alla Carriera award, along with Sergio Castellitto. The festival also pays tribute to Anna Karina, with two films to be screened in the actress's presence.

Pascal Plisson's film On the Way to School will close the festival, to be presented in an international preview screening on August 17. 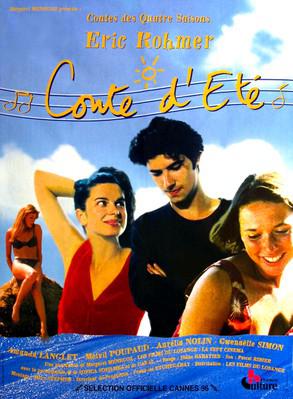 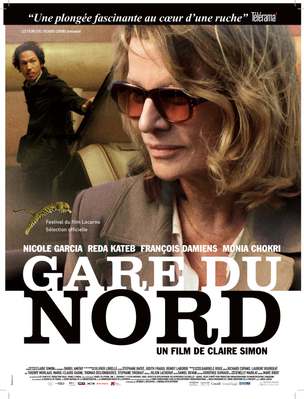 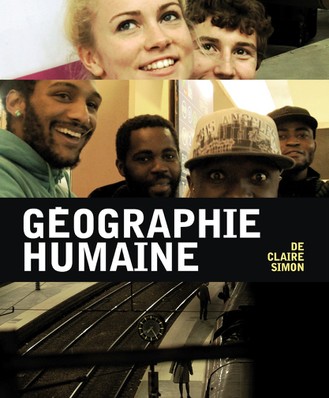 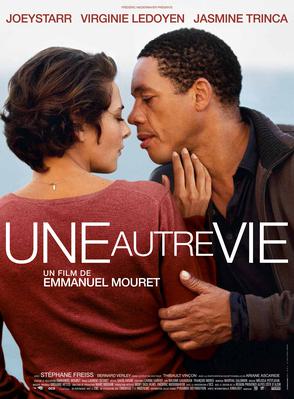 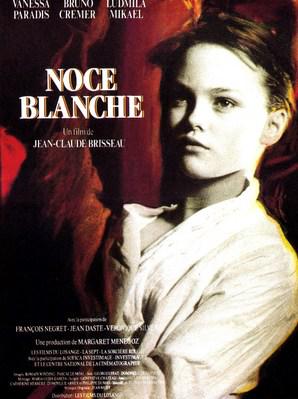 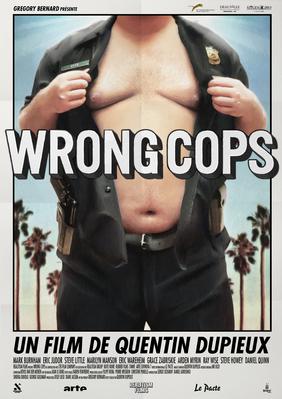