On the occasion of the Hamburg Filmfest (September 23-30), the French director will be honored with the Douglas Sirk Award, given each year to a personality who has rendered outstanding services to film culture.

Now with his latest film, “5x2” showcased at the festival, François Ozon is well known in Germany, with his recent films, “8 Women” and “Swimming Pool” attracting close to 2 million spectators in the country. “5x2” is slated for release on November 18, distributed by Prokino.

And to top this off, “A Common Thread” by Eléonore Faucher (screened in the presence of the director; distributed in Germany by Delphi Filmverleih), “Aaltra” by Benoît Delepine and Gustave Kervern and “L’Autre” by Benoît Mariage are in the running for the Critics’ Prize at the festival. 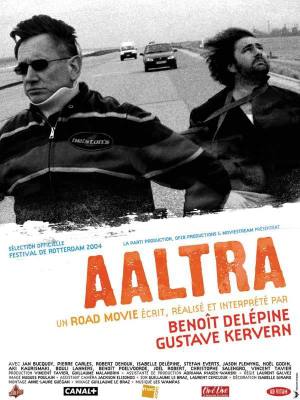 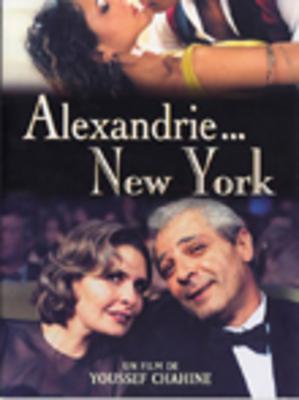 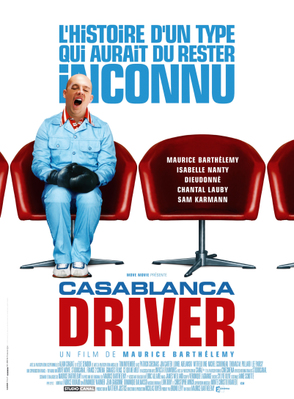 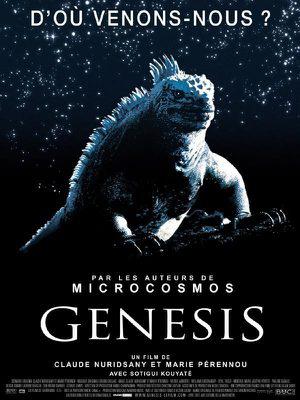 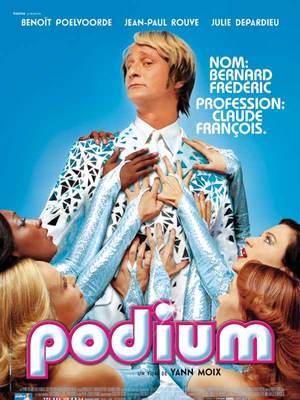 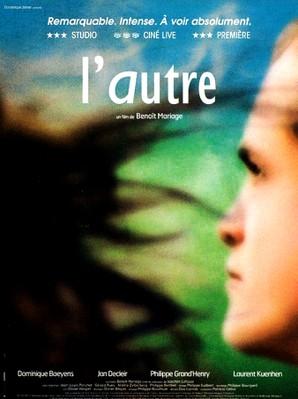 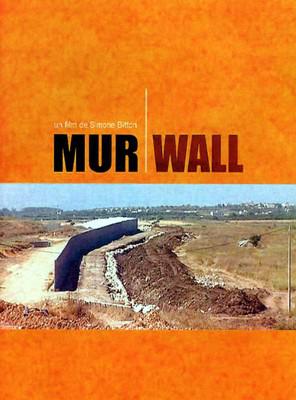 Recent filmography : The Eight Mountains, Ride Above, A Chiara, ...