Discover the festival in the flesh!

In 2012, to launch its 2nd edition, MyFrenchFilmFestival.com emerges from Cinemaddiction 2.0 and is holding live previews.
4 cities will host them: Berlin, London, Los Angeles and Seoul. If you live in these cities, or if you're prepared to travel thousands of miles, you'll be warmly welcomed. But we must warn you: there will be crowds. Therefore, make your reservations ASAP.

And for those who cannot go there in person, we promise you exclusive videos! 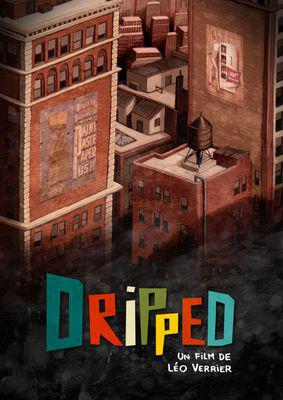 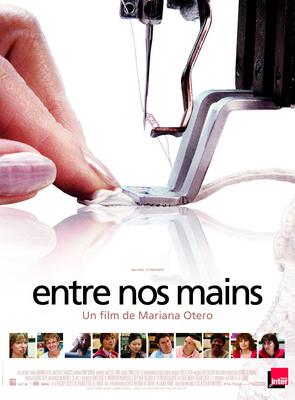 Into Our Own Hands 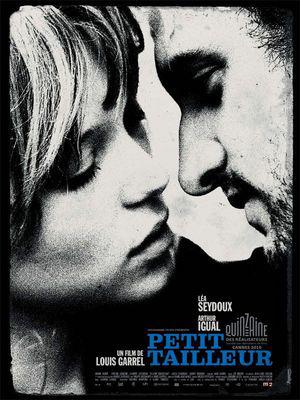