"I, Cesar" picks up the Audience Prize at Yokohama

For the first time in the Yokohama French Film Festival's 12-year history, an Audience Prize was introduced this year.
Warmly welcomed by festival spectators, large numbers of whom cast their vote for their favorite film, this prize was finally awarded to "I, Cesar" by Richard Berry.
The film's director and leading actors, Jules Sitruk and Joséphine Berry, accepted the award from the Festival President, Emmanuelle Béart, and the Japanese actor, Tetsuya Bessho. 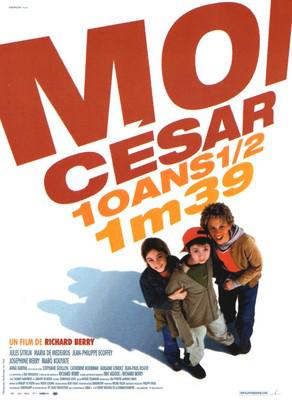