A host of French productions and co-productions were showcased in the various sections of the Tokyo International Film Festival, Japan's largest film festival and one of the largest events of its kind in Asia.
In particular, 3 French films featured among the 17 titles presented in the competition section: A Better Life by Cédric Kahn, Untouchable by Eric Toledano and Olivier Nakache, and When Pigs Have Wings by Sylvain Estibal.
The World Cinema section showcased House of Tolerance by Bertrand Bonnello, Outside Satan by Bruno Dumont, and Chicken with Plums by Vincent Paronnaud and Marjane Satrapi, with the latter film securing a distributor in Japan following the festival.
Three French films were screened in the Natural TIFF section: On the Sly by Olivier Ringer, Leader-Sheep by Christian Rouaud, and The Land of Oblivion by Michale Boganim.

Michale Boganim, Cédric Kahn, and Sylvain Estibal traveled to Japan for the event, with assistance from uniFrance Films.

The festival showered praise on French cinema, with Untouchable picking up the Grand Prize and the Best Actor award for François Cluzet and Omar Sy, an honor that bodes well in the lead-up to the film's French release. Sylvain Estibal won the Audience Prize for When Pigs Have Wings, a prize that was awarded last year to Gilles Paquet-Brenner for Sarah's Key. 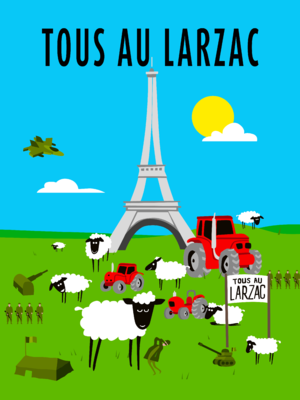 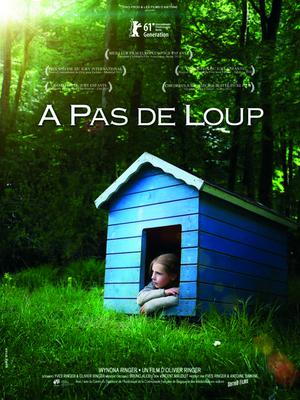 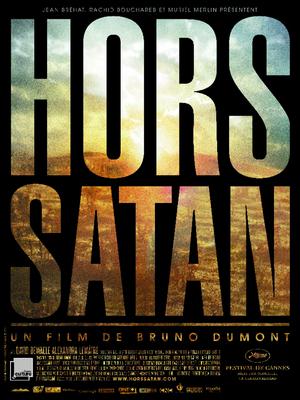