The 59th San Sebastian International Film Festival will present 11 French films and a retrospective on Jacques Demy, with around 20 French guests attending the event from September 16-24.

Two French films are competing in the Official Competition for the prestigious Golden Concha: Americano by and starring Mathieu Demy and The Skylab by and starring Julie Delpy, which also features Aure Atika and Éric Elmosnino.

A screening of The Intouchables by Olivier Nakache and Eric Toledano, starring François Cluzet and Omar Sy, will close the out-of-competition section.

The Zabaltegi section will showcase The Artist by Michel Hazanavicius, Where Do We Go Now? by Nadine Labaki, The Rabbi's cat by Joann Sfar and Antoine Delesvaux, Crazy Horse by Frederick Wisemann, The Monk by Dominik Moll, and Hanna M. by Hadar Friedlich. A Cat in Paris and Romantics Anonymous are also programmed in the thematic sections Films for Children and Cooking and Cinema.

The majority of directors of these films will travel to the Basque city for the event.

This year's festival will pay tribute to Jacques Demy with a comprehensive retrospective of the director's work, held in the presence of Agnès Varda, Rosalie Varda, and Mathieu Demy.

As is the case each year, Unifrance Films is delighted to offer its support to this festival by accompanying French artists attending the event and organizing a schedule of media interviews and events for films that have not yet found a buyer in Spain. 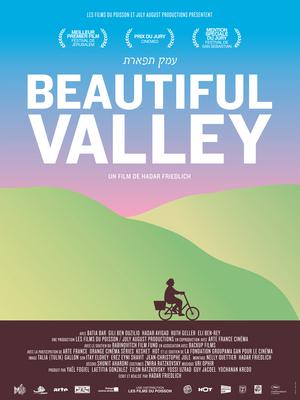 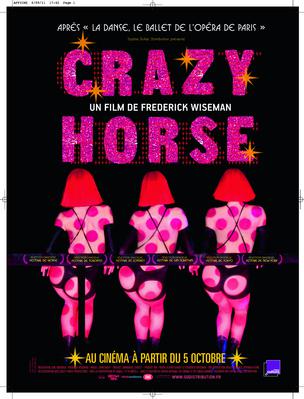 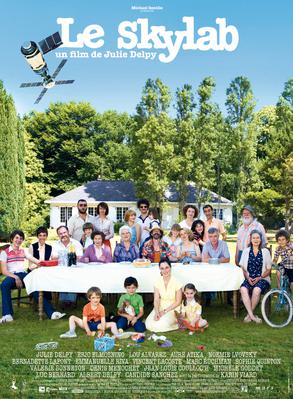