Antoine de Clermont Tonnerre was elected as Unifrance President this morning by absolute majority by Board of Directors members present.

The Unifrance Board of Directors is composed of 48 members: 23 members from the four Committees elected by the association’s Councils (the Feature Film Producers’, Directors’, Actors’, Writers, and Artists’ Agents’, Film Exporters’, and Short Film Producers’ and Distributors’ Councils), 10 ex officio members, 12 statuary members, and 3 industry figures appointed by the Ministry of Culture and the Ministry of Foreign Affairs.

After working as an adviser for Prime Minister Raymond Barre, Antoine de Clermont-Tonnerre went on to become chairman of the Société Française de Production (SFP) in January 1979. Two years later, he was appointed President of the media group Éditions Mondiales. He extended the group’s activities into the film and television sector with the creation of Revcom in 1984 and the acquisition of Les Films Ariane in 1986.
In January 1992, Antoine de Clermont Tonnerre founded his own production company, MACT Productions, in partnership with his wife Martine de Clermont-Tonnerre. While working at SFP, he initiated the production of Le Retour de Martin Guerre (The Return of Martin Guerre), directed by Daniel Vigne; for Les Films Ariane he produced, among other films, Vanille Fraise by Gérard Oury, La Révolution Française (The French Revolution) by Robert Enrico and Richard Heffron, and co-produced Cinema Paradiso by Giuseppe Tornatore, La Famiglia (The Family) by Ettore Scola, and Reunion by Jerry Schatzberg.

MACT Productions has produced films including Cabaret Balkan and Someone Else’s America by Goran Paskaljevic, La Comédie de l'Innocence (Comedy of Innocence) by Raoul Ruiz, and The Syrian Bride and Lemon Tree by Eran Riklis. The company also co-produced Central do Brasil (Central Station) by Walter Salles, Philanthropy by Nae Caranfil, Pornography by Jan Jakub Kolski, Le Soleil (The Sun) by Aleksandr Sokurov, and Nue propriété (Private Property) by Joachim Lafosse.
Its most recent production, King Guillaume by Pierre-François Martin-Laval, is slated for release on January 28, 2009. 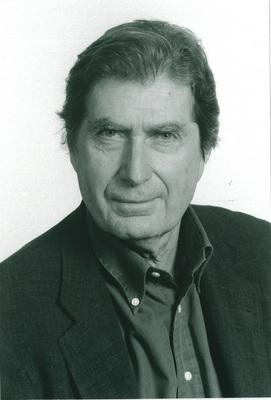 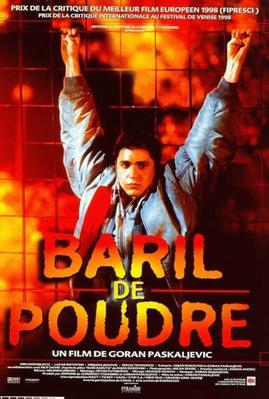 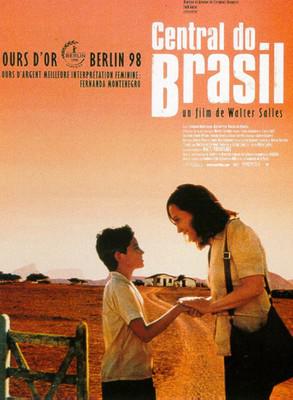 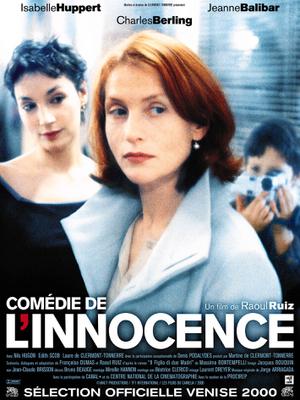 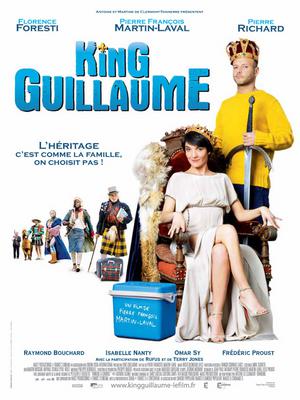 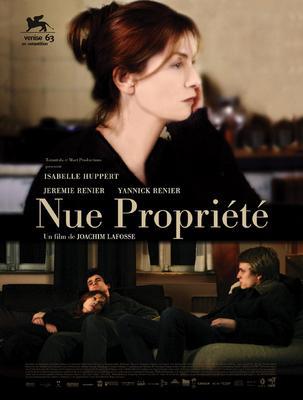 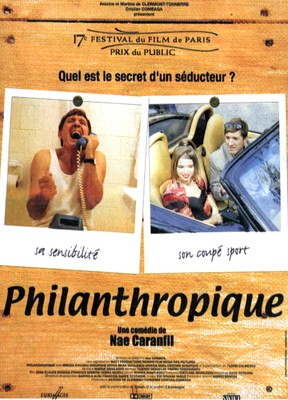 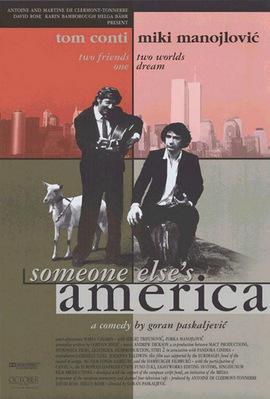 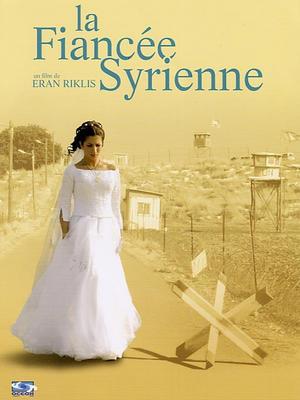 Recent filmography : 5 is the Perfect Number, Flesh Out, The Mustang, ...