The 42nd Karlovy Vary International Film Festival will be held from June 29 through July 7, 2007. This Category A festival will showcase 27 French productions this year.

The following films are included in the Competition: Dialogue avec mon jardinier by Jean Becker (in the presence of the director), Requiem for Billy the Kid by Anne Feinsibler, and Saturno Contro by Ferzan Ozpetek (an Italian/Turkish/French co-production).
Jean Pierre Darroussin will be at the festival to present Premonition, along with Valérie Stroh (his co-screenwriter and lead actress). The film features in the Horizons Section program, which also includes Angel by François Ozon, whose lead actress, Romola Garaï, will make the trip to the famous Czech spa town for the event.
Fissures by Alanté Kavaïté and A Parting Shot by Jeanne Waltz will be screened as part of the Variety Critics’ Choice, in the presence of the films’ directors. Buried Dreams by Laurent Salgues will also feature in the Another View Section. 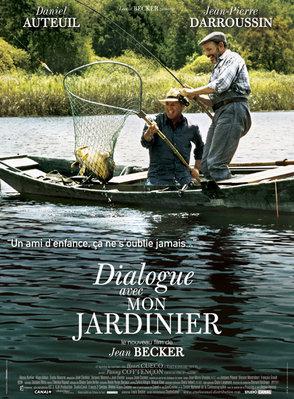 Conversations with My Gardener 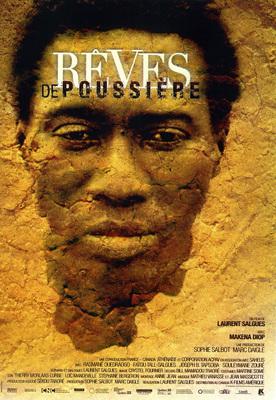 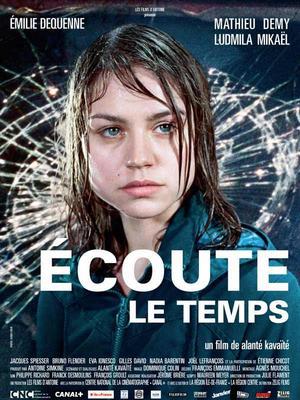 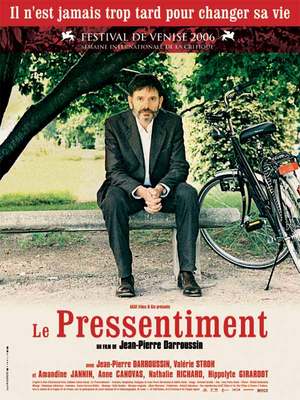 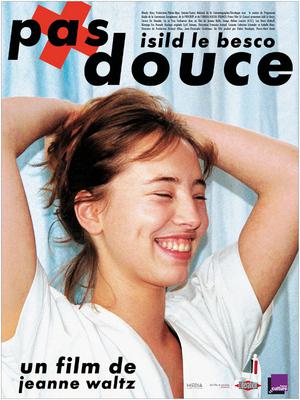 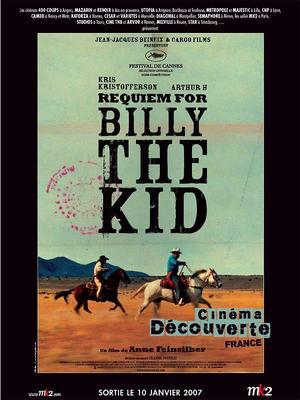 Requiem for Billy the Kid 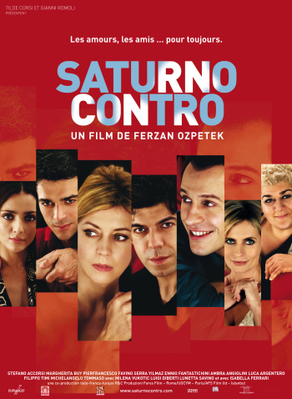