The festival's program directors, Kim Foss and Andreas Steinmann, have selected 150 films from five continents, with the Indian actress Rani Mukerji as this year's special guest. The Nat Film Festival still holds its place as Denmark's largest international movie industry event. The festival enjoys the participation of all cinemas in Copenhagen, and also extends a part of its programming to Odense, Aalborg, and Arhus. This event acts an effective launching platform for Danish distributors of films that range from Hollywood releases to non-commercial independent titles.

For all further information, visit the Festival website: http://www.natfilm.dk 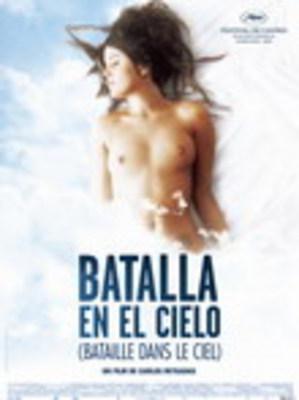 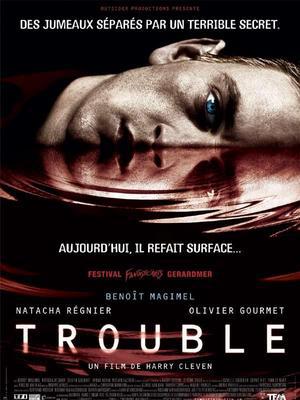 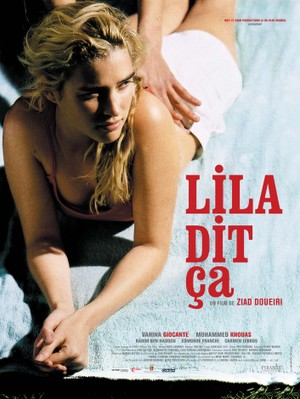 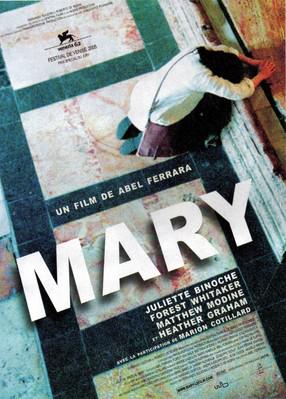 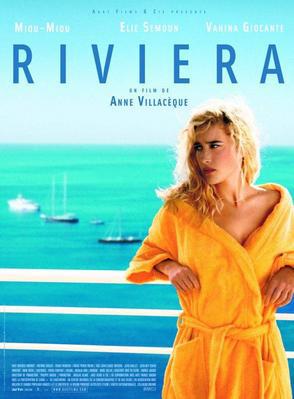 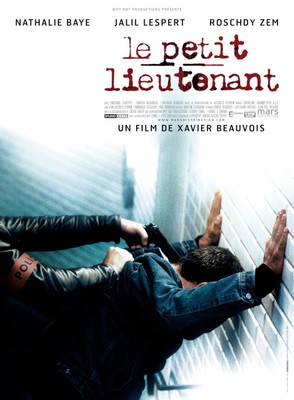 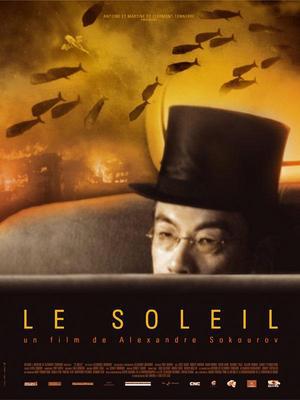 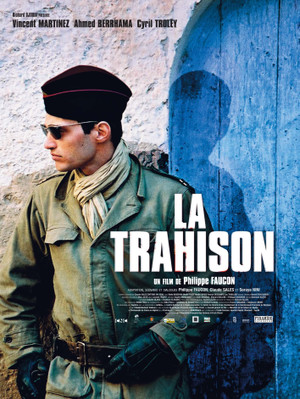 Recent filmography : About Endlessness, Gloria Mundi, Portrait of a Lady on Fire, ...